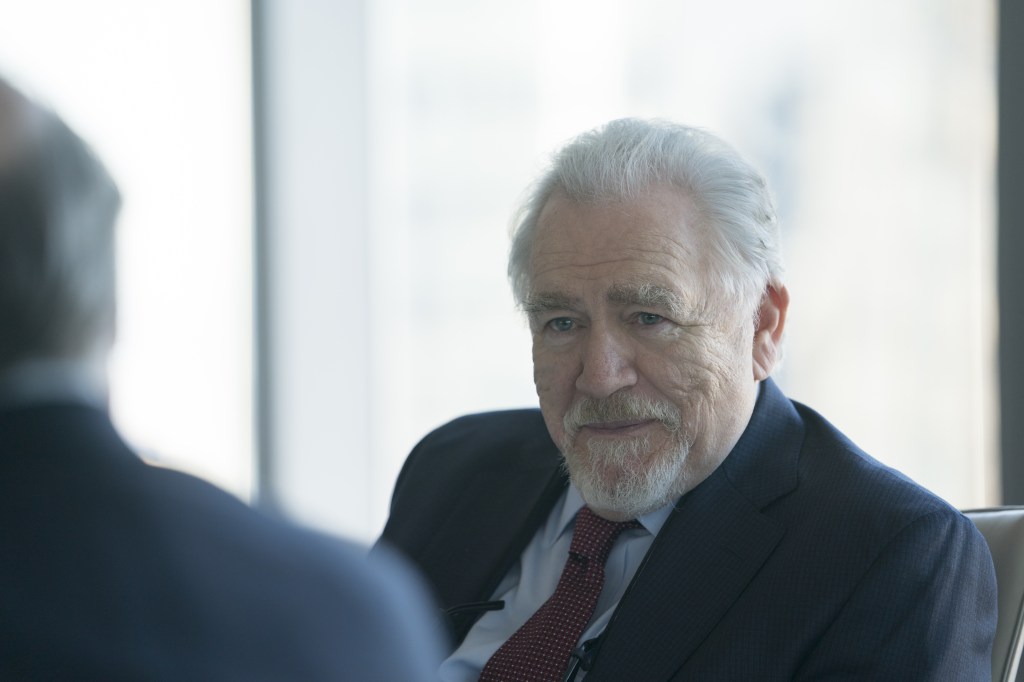 The British film and TV industries could combat the growing skills shortage by improving its retention of staff aged 50+, a new paper claims. The Film & TV Charity study noted that older, experienced workers could make a “big contribution” to meeting industry needs during the current production boom.

Its paper, ‘Absent Friends: Scaling the Film and TV Industry’s Retention Problem’ has compared the age distribution of workers in film and TV with those in the wider UK workforce and found that retaining an extra 35,000 staff would mitigate the existing age imbalance in the industry.

“With growing demand for talent, retention needs to be understood as a problem the film and TV industry has to address,” said Alex Pumfrey, CEO of the Film & TV Charity. “Our Looking Glass research has already shown that long working hours, highly-pressurized environments, and the difficulty of combining family life with work cause poor wellbeing, contribute to a lack of inclusion, and ultimately lead to people voting with their feet and leaving the industry.”

The report comes as the UK TV and film sector creaks under the weight of productions in the country as streamers and broadcasters push deeper and deeper in original content shot in the country and the industry recovers from pandemic-related delays. With tax relief helping many high-end shows and film into production, companies are fighting to secure skilled staff from an increasingly small pot.

This is where hiring and retaining older staff could ease the burden.

“The traditional approach is to recruit more new young workers, but if the pipeline of talent behind the scenes is already leaky, we are all running to stand still. To retain its older, skilled workforce, the industry needs to find ways of making production conditions more inclusive and supportive of work-life balance and wellbeing,” added Pumfrey.

The Film and TV Charity also recently launched the 2022 Looking Glass Survey to track mental health and wellbeing in film, TV, and cinema, and to help improve ways of working. The survey is live until July 18.