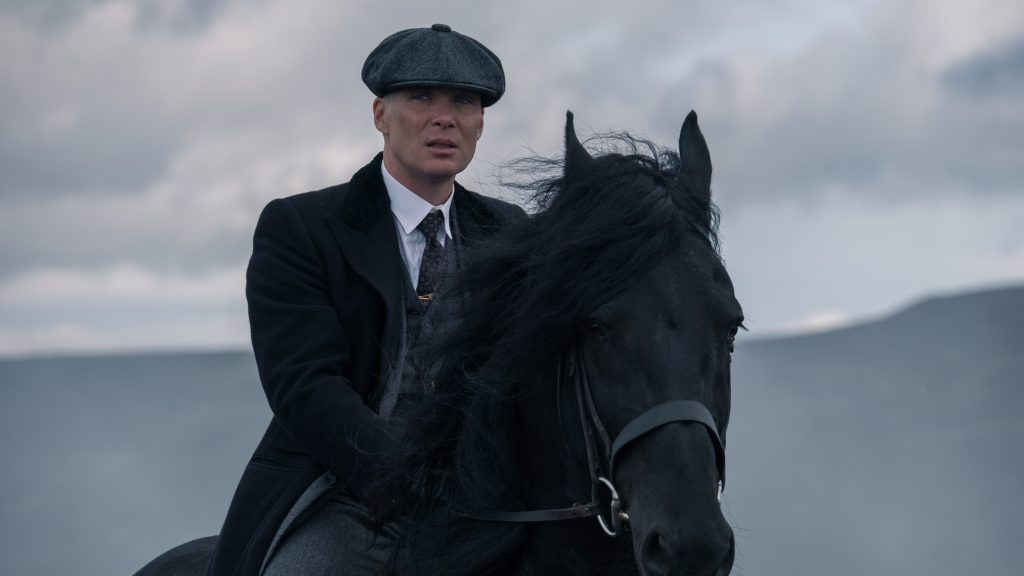 The UK’s $680 billion Film and TV Production Restart Scheme has been extended by a further six months for the final time, supporting another 400 productions.

The UK government’s insurance backstop, which pays out up to 20% of a show’s budget if it is delayed by Covid-19 and 70% if abandoned, was formed last summer and has since been extended three times.

The scheme has supported a wealth of big budget projects such as Peaky Blinders and Midsomer Murders.

It has so far helped 835 productions, protecting more than 70,000 jobs and $3.2 billion of production spend, according to the UK’s department of Digital, Culture, Media and Sport (DCMS).

The six month extension, which will cover claims up to 30 June 2022 and remain open for applications until 30 April 2022, will be the final extension.

In order to support the transfer of risk to the market, the fee to enter the scheme will increase from 1% to 2.5% of a show’s budget from November 1.

“The increase in fee will ensure that the current needs of the UK production industry are maintained while balancing the need to deliver value for money for taxpayers,” added the DCMS.

New DCMS secretary Nadine Dorries said: “Our brilliant film and TV industry is creating jobs, driving investment and selling the UK on screens both big and small across the globe.

“Together the UK Global Screen Fund and UK Film & TV Production Restart Scheme are developing new opportunities in the sector and helping British talent and creativity to develop, grow and reach audiences around the world.”

Meanwhile, the UK Global Screen Fund has made 18 further awards worth $1.4m to support independent film, with projects such as Bernard MacMahon’s Becoming Led Zeppelin and Terence Davies’ Benediction benefitting.