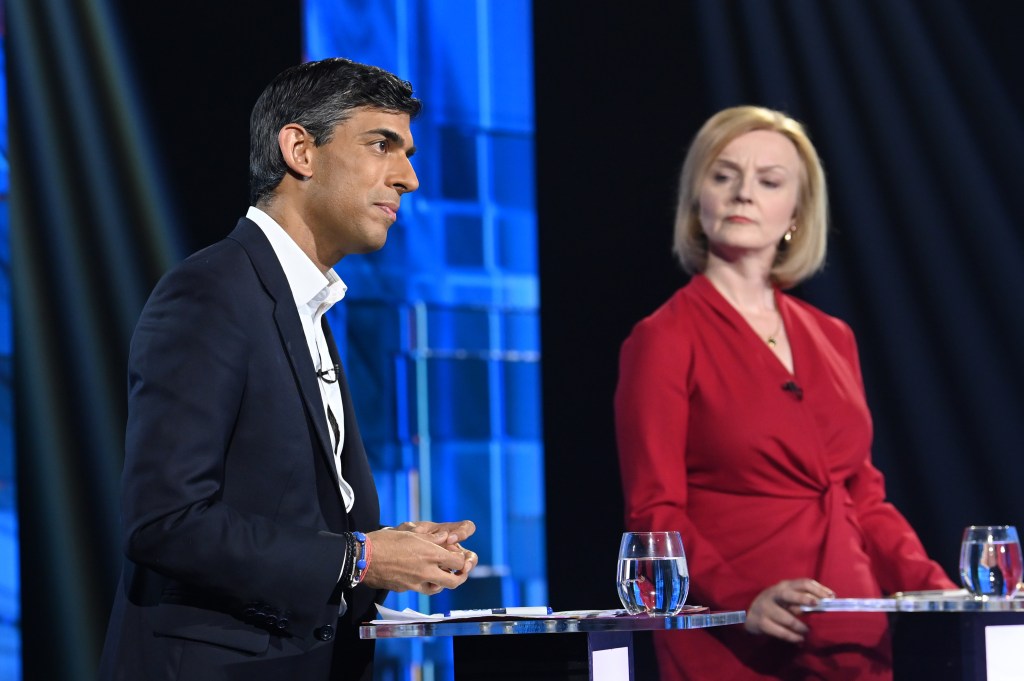 Tonight’s UK Prime Ministerial debate has been paused after a loud crash was heard midway through the show on the Rupert Murdoch-backed Talk TV network. Scroll down for the moment it happened.

A spokesman for Talk TV operator News UK said there had been a “medical issue, not a security issue, and the candidates are okay.”

The show is attempting to get back on air as we write.

The showdown is between Rishi Sunak and Liz Truss, the two candidates vying to replace Boris Johnson, coming a day after they debated on the BBC. Truss’s camp has been criticized by Sunak’s for refusing the offer of a grilling from broadcasting big beast Andrew Neil on Channel 4 later this week.

Talk TV is the recently launched Murdoch-backed channel that features regular shows from the likes of Piers Morgan, and securing the second major Prime Ministerial debate was a coup for the network.

What on earth happened then? Hope everyone is ok! #TalkTV #TheSun pic.twitter.com/M9RvqVyCr3