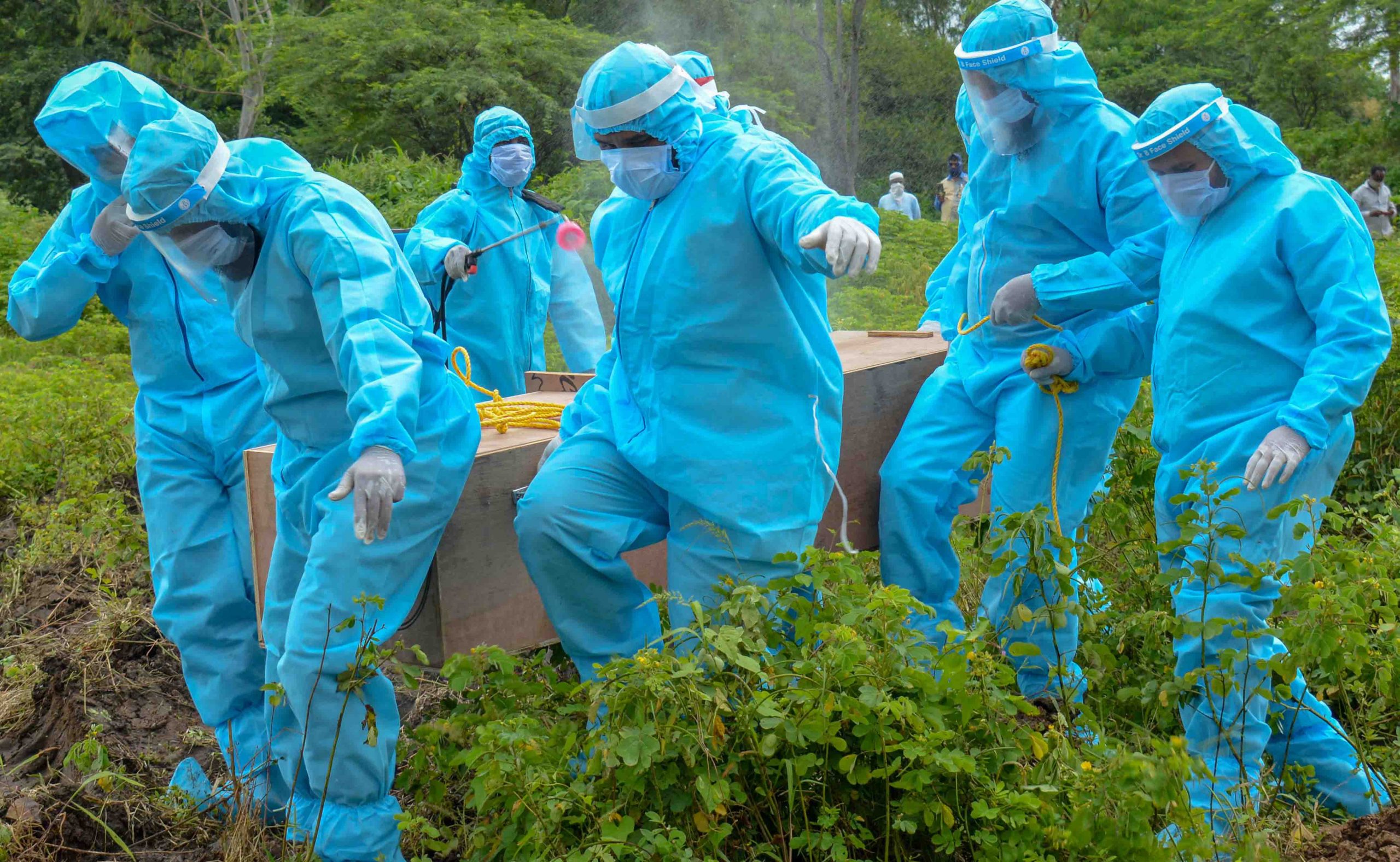 London: Britain recorded 131 new cases of the Omicron COVID-19 variant Wednesday, taking the total to 568, as it emerged that government ministers are in discussion about plans for tougher rules in an effort to slow the spread of the highly transmissible variant first detected in South Africa.

According to reports emerging from ministerial quarters, Prime Minister Boris Johnson may decide to move the country to the so-called “Plan B” winter strategy of dealing with COVID-19 – which would see people being directed to work from home, compulsory face masks in all settings and vaccine passports for entry to most venues.

The government has so far stopped short of enforcing Plan B and issued guidelines for compulsory face masks on transport and some indoor settings, such as shops.

“We now have, in the Omicron variant, a variant that is spreading much faster than any that we have seen before… That is why I ask everybody to go to get their booster jab as soon as they are called to come forward,” said Johnson, when asked about Plan B in Parliament Wednesday.

In total, the UK recorded 51,342 new COVID cases in the last 24 hours on Wednesday and a further 161 people have died within 28 days of testing positive for the novel coronavirus. It comes as the health service marked one year since its very first COVID-19 vaccine rollout, when 90-year-old Margaret Keenan received a Pfizer-BioNTech vaccine at University Hospital in Coventry.

“Since the first jab was delivered one year ago today, our phenomenal vaccine rollout has saved hundreds of thousands of lives and given us the best possible protection against COVID-19,” said Johnson.

“Our fight against the virus is not over yet, but vaccines remain our first and best line of defence against the virus – so the best way to continue to protect yourself and your loved ones is to get behind the vaccine programme and get boosted as soon as you’re eligible,” he said.

In light of the new Omicron variant and following advice from the Joint Committee on Vaccination and Immunisation (JCVI), the government expanded its top-up booster dose programme to all adults over 18 and announced that all eligible people will be offered a top-up jab by the end of January, as well as halving the minimum gap between second doses and boosters to three months.

To speed up the vaccination programme, around 450 military personnel have been drafted in to support deployment, with extra community pharmacy sites, hospital hubs, and pop-up sites opening in convenient locations across the country.

Everyone over the age of 40 who had their second dose at least three months ago will soon be able to book an appointment for their booster jab. Younger age groups will be invited by the NHS in order of age.

The NHS pointed to a recent real-world study on the effectiveness of booster vaccines against the dominant Delta variant by the UK Health Security Agency (UKHSA), which shows top-up jabs boost protection back up to over 90 per cent against symptomatic COVID-19 in adults aged over 50 two weeks after being vaccinated.