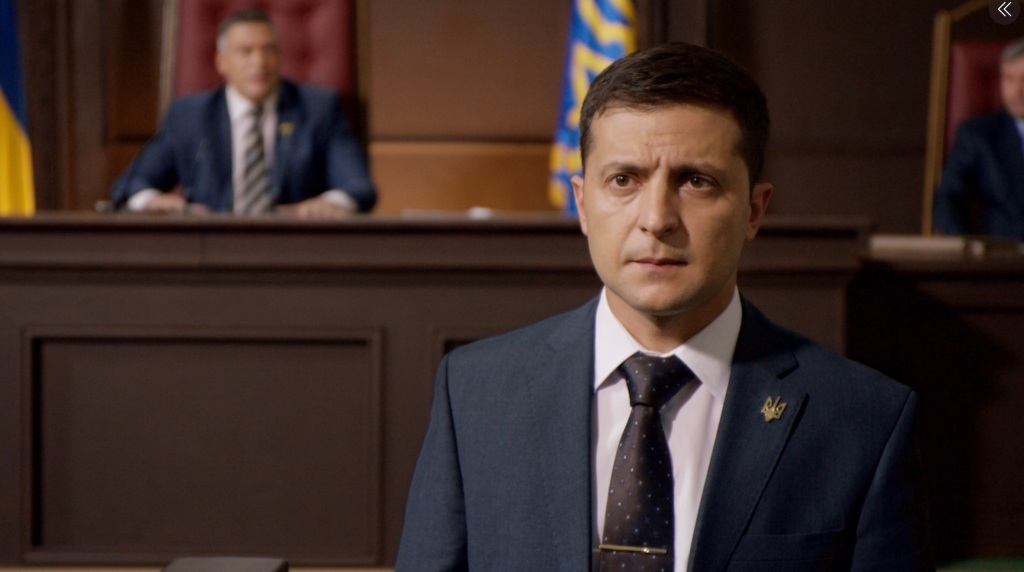 EXCLUSIVE: The Ukrainian Film Academy and House of Europe have launched a landmark pair of initiatives designed to help Ukrainian creatives who have been affected or displaced by the war, with Netflix providing support.

Both launch today and are targeting Ukrainian creatives based anywhere, many of whom have been displaced, as the war enters its sixth month.

The Ukrainian Film Academy  program will provide 48 script development grants of $15,000 for established two-person creative teams comprised of scriptwriters and producers, along with exclusive sessions with industry experts. Applications will be examined by a team of prominent Ukrainian directors and producers including Natalia Strybuk (producer), Olesya Lukyanenko (Creative producer) and Serhiy Zlenko (National representative of Ukraine at Eurimages).

House of Europe, meanwhile, will give 100 stipends of €1,000 ($1,011) to creators at all levels. The outfit has joined with Netflix, which will provide education on filmmaking, post-production and pitching.

The initiatives are supported by Netflix’s Fund for Creative Equity, a global program launched in early 2021, which aims to establish opportunities for people from underrepresented or marginalized communities.

“The Ukrainian film industry is going through difficult times, and therefore it is extremely important that it continues to work and develop,” said Anna Machukh, Executive Director of the Ukrainian Film Academy. “We believe that the support for film and serial production in Ukraine in the form of grants for project development and sessions with international experts will help the industry keep going.”

Dr. Christian Diemer, who runs the House of Europe program, said Ukrainian filmmakers are “affected by the war in the most vital concerns of their lives – and yet they also keep being filmmakers, full of ideas and professional skills which the world should get to see now more than ever.”

The move comes a few months after the $20M Ukrainian Content Club launched, a FILM.UA-overseen initiative for which global behemoths such as the BBC and Netflix pre-buy or co-produce Ukrainian content.