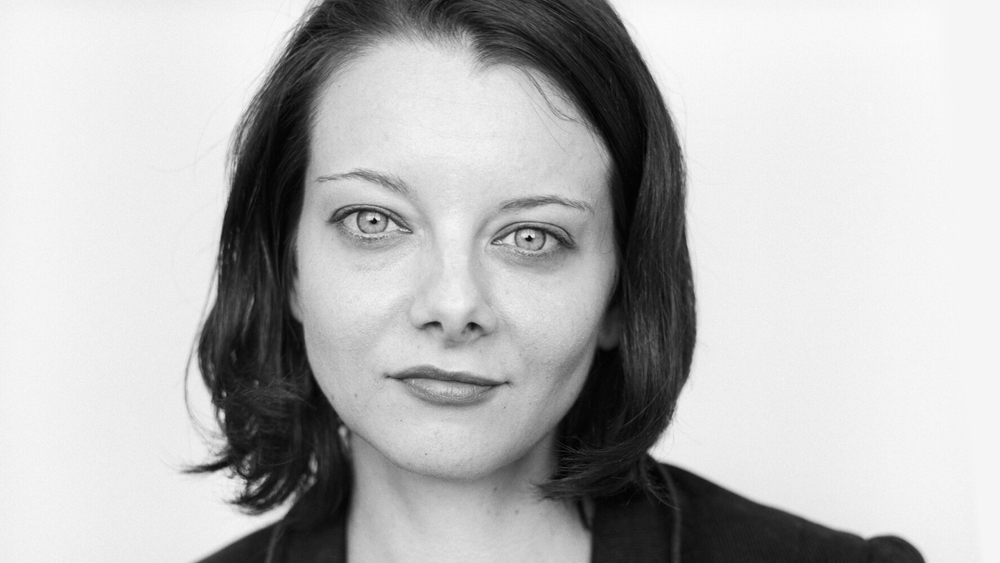 Rebecca Godfrey, the author whose best-selling true-crime book Under the Bridge was ordered to series by Hulu just more than a month ago, has died of lung cancer at a New York City hospital. She was 54.

Her passing on Oct. 3 is just now being widely reported. Godfrey’s death was confirmed by agent Christy Fletcher to The New York Times.

Just a week before her death, Hulu announced that it had ordered eight episodes of the limited series Under the Bridge, based on Godfrey’s book about the 1997 murder of a 14-year-old Canadian girl who went to join friends at a party and never returned home. Seven teenage girls and a boy were accused of the savage killing.

The limited series will be executive produced by Samir Mehta (Hulu’s Tell Me Lies) and Liz Tigelaar, who will also serve as showrunners. Quinn Shephard is adapting the book. Other EPs are Godfrey, Stacey Silverman and House of the Dragon director Geeta Vasant Patel, who will direct Under the Bridge.

Godfrey was researching a crime novel that would become her The Torn Skirt in 1997 when she visited a juvenile detention center in her hometown of Victoria, British Columbia. While there, according to the Times, the author saw the teens who had just been incarcerated for the murder of 14-year-old Reena Virk and, “caught off guard by their youth and vulnerability” decided to make the case the subject of a non-fiction book.

Virk’s murder became a media sensation in Canada due to the victim having been bullied by classmates, the youthful age of the killers and the viciousness of the beating that preceded her drowning death. The Globe and Mail said the case was “elevated into a national tragedy.”

Godfrey’s exhaustively researched account of the crime and its aftermath was published in 2005 by HarperCollins as Under the Bridge: The True Story of the Murder of Reena Virk. The book won numerous awards, was placed on many Best Of lists and became a best-seller; it was optioned for a film by Reese Witherspoon’s Type A Productions, though the status of that project is uncertain. Hulu’s recent announcement is for a limited series, not a film.

Godfrey lived in Upstate New York, and until recently taught creative writing at Columbia University in Manhattan. She is survived by husband Herbert Wilson; their daughter Ada; her mother and a brother.

Previous article‘Twitter Hit By 2 Things. One Is The Elon Musk Factor…’
Next articleUtopia’s Rock Doc ‘Meet Me In The Bathroom’ At The Specialty Box Office – Deadline
LocalTak™Sabse Tez