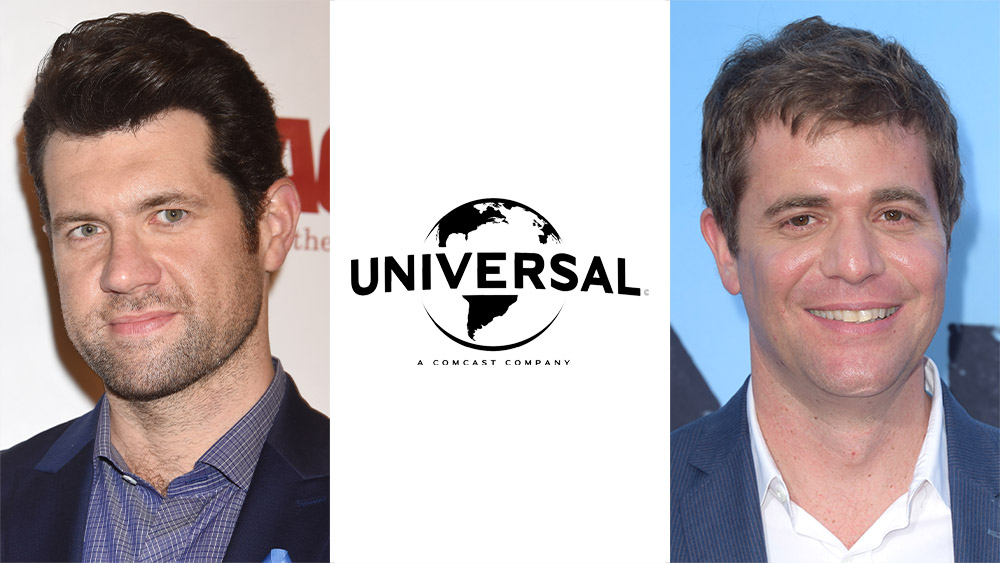 Nicholas Stoller (Forgetting Sarah Marshall) is directing the film, which he co-wrote with Eichner. The latter will make history of his own as the first openly gay man to co-write and star in his own studio film.

Bros is billed as a smart, swoony and heartfelt comedy about two two gay men—played by Eichber and Macfarlane—maybe, possibly, probably, stumbling towards love. Maybe. They’re both very busy. It’s scheduled to arrive in theaters on August 12, 2022.

Judd Apatow is producing the project alongside Stoller and Josh Church, with Eichner exec producing.  Bros is a co-production of Stoller’s Global Solutions and Apatow’s Apatow Productions.

Universal’s Senior Executive Vice President of Production Erik Baiers will oversee the project on behalf of the studio.

“I could not be more proud or excited about the historic nature of the all openly LGBTQ+ cast of Bros,” said Eichner. “After queer actors have spent decades watching straight actors capitalize both artistically and professionally by playing LGBTQ+ characters, it is a long overdue dream come true to be able to assemble this remarkable, hilarious cast. And while Bros may be the first of its kind in several ways, my real hope is that it is only the first of many opportunities for openly LGBTQ+ ensembles to shine and show the world all we are capable of as actors, beyond just being the wacky sidekick, token queer or a straight movie star’s “gay best friend.” And beyond all of that, this cast is f*cking hysterical and you’re going to love them.”