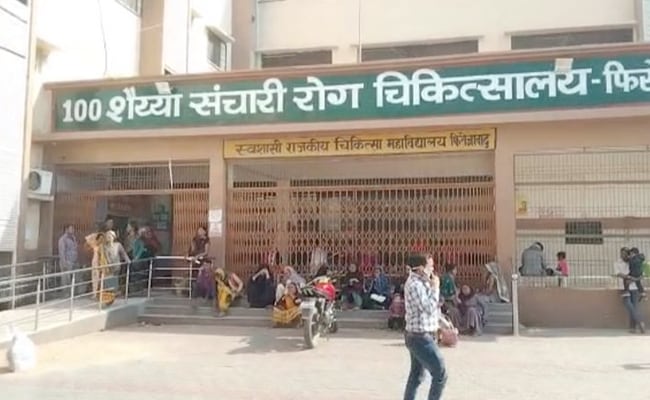 An HIV positive woman in Uttar Pradesh lost her baby because doctors at a government hospital refused to touch her for several hours after she went into labour, her family has alleged.

Doctors at the hospital in Firozabad allegedly delivered the woman’s baby only after the intervention of the hospital chief, the family alleges. The child died hours after birth. The hospital has ordered an inquiry.

The 20-year-old woman was brought to the medical college hospital on Monday afternoon by her parents.

“We first took her to a private hospital, which said the case was complicated and demanded Rs 20,000. I did not have the money, so we brought her to this hospital. They did not even touch my daughter. She was on a bed, writhing in pain. I then called madam (the hospital in-charge) and she came and intervened and then an operation was performed at 9.30 pm,” the father of the woman told reporters.

For six hours, the woman was left suffering labour pain, with not a single doctor ready to attend to her, her family said.

The allegations were echoed by a field officer of an NGO associated with the National Aids Control Organization who had accompanied the family to the hospital. “I got her admitted at 3 pm. After we put her on a stretcher, none of the staff touched her or performed any tests. The woman was in pain till 9 pm, yet no one touched her,” she said.

Hospital in-charge Sangeeta Aneja, who is also the principal, claims doctors were not informed about the patient’s HIV status by her family or anyone else.

“The patient came in around 3 pm. Those who were with the patient did not inform the doctors or anyone about her HIV positive status. As soon as I got to know I came here and formed an inquiry committee. I have spoken to everyone, they told me tests were performed on her like a regular patient since they were not aware of her HIV status. They found out around 4 pm, and even after that, doctors were present at all times. The delivery happened around 9 pm. As soon as the inquiry report is out, we will take action if anyone is found to have done anything wrong,” Ms. Aneja told reporters.

One-Year-Old Dies Due To Measles In Mumbai, 10 Deaths This Year