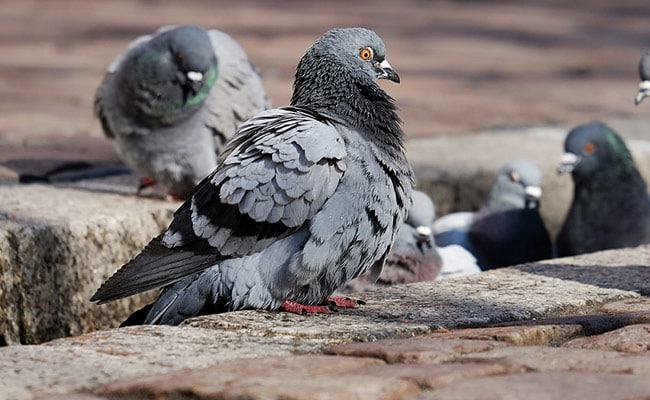 A man allegedly mixed poison in pigeon feed, leading to the death of 30 (Representational)

An irate man allegedly fed a poisonous substance to neighbour’s pigeons, killing 30 of them, after suspecting that he stole his cat, police said on Friday.

Though Abid’s cat returned to him — as is often the case, bird lover Waris Ali lost 30 pigeons of the 78 he had reared over the years to the neighbour’s rage.

According to the police, Abid’s cat had recently disappeared and he believed that his neighbour Ali killed it.

He allegedly mixed poison in the feed of Ali’s pigeons, leading to the death of 30 of them while several others were taken ill, Additional Superintendent of Police (City) Sanjay Kumar said.

Police said they have registered a case against three persons, including Abid, under section 428 (commits mischief by killing animals) of the Indian Penal Code in connection with the matter.

The dead pigeons have been sent for postmortem, ASP Kumar said.