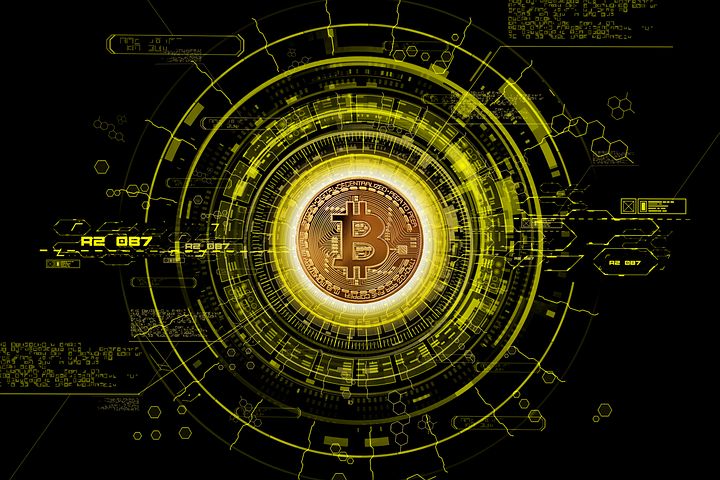 A key regulatory panel will delay consideration of a broad stablecoin regulation bill for several weeks amid banking industry pushback and late tweaks to certain provisions, according to sources familiar with the matter.

Compromise legislation being drafted by Democratic and Republican leaders of the U.S. House Financial Services Committee likely will not be considered by the panel until September, as efforts to advance the measure before the month-long August congressional break faltered.

Part of the delay is due to changes sought by the U.S. Treasury Department, which generally supports the bill but wanted stricter consumer protections tied to wallets where people would hold their digital assets, according to one source familiar with the matter.

At the same time, banks were wary of Congress rapidly proceeding on a bill of such a technical nature, as lawmakers attempt to place guardrails around the largely unregulated and rapidly growing cryptocurrency industry.

Spokespeople for Chairwoman Maxine Waters and Rep. Patrick McHenry, the top committee Republican, did not respond to requests for comment.

On Friday, the Independent Community Bankers of America (ICBA) wrote to leaders of the committee, urging them to delay consideration of a stablecoin bill, warning the draft measure may not sufficiently protect the financial system and merits further study.

The draft bill envisions bank-like regulation and oversight for stablecoin issuers including requirements on capital, liquidity and supervision. The measure included a path for nonbanks to issue stablecoins while facing Federal Reserve oversight, but the ICBA warned in its letter it was unclear if the Fed was equipped to adequately police such companies.