US, Japan, Canada Pledge $20 Billion To Move Indonesia Away From Coal 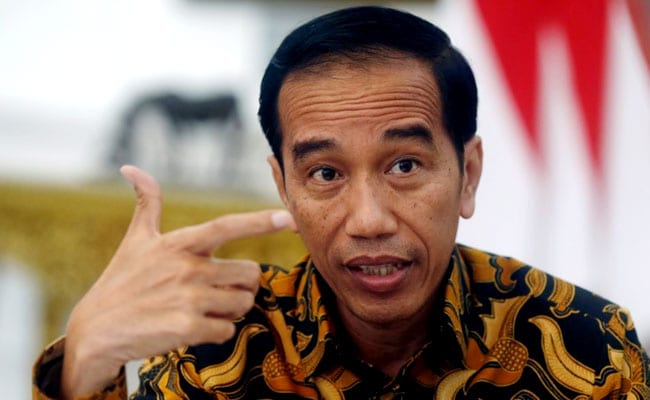 Rich nations pledged Tuesday to raise at least $20 billion to help wean Indonesia off coal and reach carbon neutrality by 2050, a decade earlier than planned, the White House said.

The United States, Japan, Canada and six European countries signed the accord with Jakarta on the sidelines of the G20 summit in Bali to ensure a “just power sector transition” away from Indonesia’s coal-dependent economy, they said in a statement released by the White House.

Under the deal, Indonesia, home to the world’s third-largest rainforest, pledges to be carbon-neutral by 2050, 10 years earlier than previously planned, and to almost double its renewable energy generation by 2030.

Indonesian President Joko Widodo hailed the deal as a model that could be replicated in other countries to meet the world’s climate goals.

“Indonesia is committed to using our energy transition to achieve a green economy and drive sustainable development,” he said in a statement.

“We are grateful for the cooperation and the support from our international partners to realise its full implementation that will accelerate this transition.”

Sponsors of the deal said Jakarta had committed to an ambitious shift to clean energy in return for $10 billion in public sector finance and $10 billion in private funding over three to five years.

The financing included “grants, concessional loans, market-rate loans, guarantees and private investments” for the country, which has one of the largest coal reserves in the world.

“The resulting new and accelerated targets demonstrate how countries can dramatically cut emissions and increase renewable energy while advancing a commitment to creating quality jobs and protecting livelihoods and communities,” he said.

Indonesia had questioned the terms of a 2021 deal to end deforestation by 2030 signed by over 100 countries, including the Southeast Asian archipelago, arguing it would hinder the country’s economic development.

The donor pledge announced on Tuesday was part of a slew of projects announced under an infrastructure partnership — aimed as a counter-balance to China’s Belt and Road Initiative — to provide support to poor and developing nations.

They ranged from funding for digital projects in the Pacific, to investment in the sustainable mining of nickel and cobalt in Brazil and powering solar projects in Honduras.