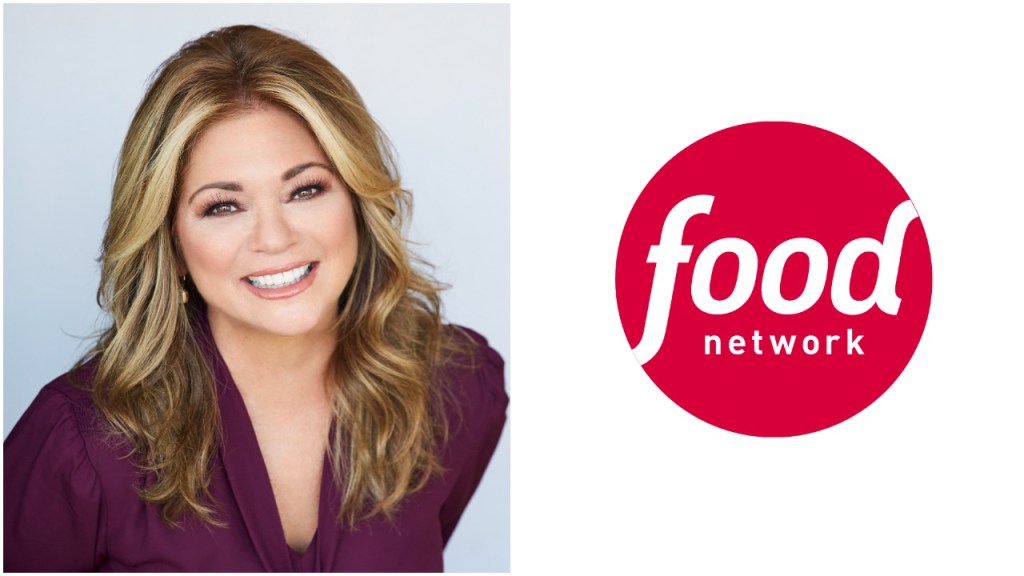 EXCLUSIVE: Valerie Bertinelli will remain in the Food Network kitchen after closing a new deal with the Discovery-owned network.

Bertinelli, who stars in series including Kids Baking Championship and Valerie’s Home Cooking, has extended her long-term relationship with the network as well as streaming service Discovery+.

In addition to starring in both primetime and daytime series for the cabler, the former One Day at a Time star will bring new projects to the company.

It comes as Bertinelli is gearing up to release her latest book – Enough Already: Learning to Love the Way I Am Today – in January.

She is the latest Food Network to reup with the broadcaster after Bobby Flay struck a new three-year deal with the network, after it initially appeared he would be leaving.

“Valerie Bertinelli has won Food Network audiences with her approachable warm personality and unique charisma. Her passion for food comes through in everything she does, from sharing her favorite recipes in the kitchen to mentoring the next generation of young bakers,” said Courtney White, President, Food Network and Streaming Food Content, Discovery. “I am so excited that Valerie will continue to charm audiences across all our platforms, and our team is looking forward to working with her to bring her new projects to life.”

“Throughout my life food has always been a central part of some of my happiest memories and becoming a part of the Food Network family has continued to be a rewarding dream come true,” said Bertinelli. “I look forward to continuing to share my passion and joy with audiences with the programs they have come to love as well as in new and exciting ways.”