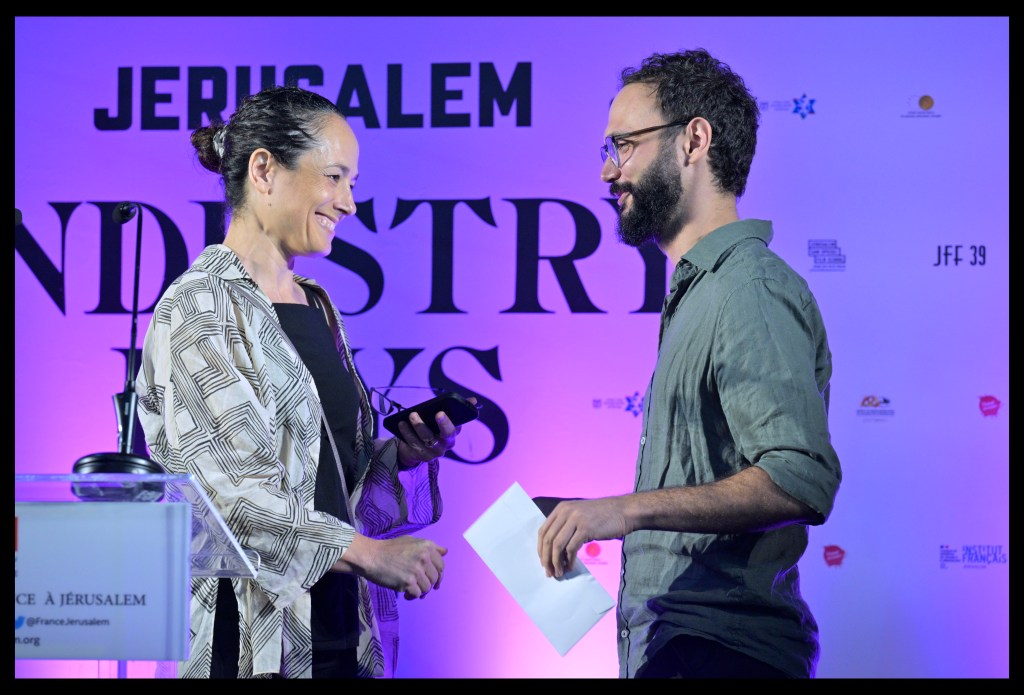 Sky is to tell the story of champion British boxer Ricky Hatton in a doc from 14 Peaks producer Noah Media Group. Hitman: The Ricky Hatton Story (working title) will chart his incredible journey from Manchester Council estate to fighting in Las Vegas. The show will also address themes of celebrity and mental health, acting as both a celebration of talent and cautionary talent. BAFTA-nominated Dan Dewsbury (Louis Theroux’s Forbidden America, Ian Wright: Home Truths) is directing and producer is Noah’s John McKenna. The show is the latest from Noah’s multi-title development deal with Sky Studios. “I am certain this will be a film that delivers what we always strive for: a fascinating human story, rooted in sport, with themes that reach far beyond,” said McKenna.

Maltese-American writer-director Alex Camilleri, whose debut feature Luzzu enjoyed a buzzy premiere at Sundance in 2021, has clinched the $50,000 Grand Prize of the Sam Spiegel International Film Lab for his new feature film project Zejtune. The award goes to both the director and his producers, Rebecca Anastasi from Malta and U.S.-based Ramin Bahrani. The eight-month lab, overseen by Jerusalem’s Sam Spiegel Film And TV School, culminated in a special pitching session during the Jerusalem Film Festival (July 21-31). Cannes Critics’ Week artistic director Ava Cahen was the head of the jury. “This is a project that blends styles and cultures through a musical road trip, offering the audience the discovery of a new world: a neorealistic musical,” the jury said of Zejtune. In other prizes, the $10,000 Sam Spiegel International Film Lab Emerging Filmmaker Award was shared by Israeli filmmaker Aleeza Chanowitz’s Elka’s Not a Shiksa and Red Gold by Belgian director Mathieu Volpe.