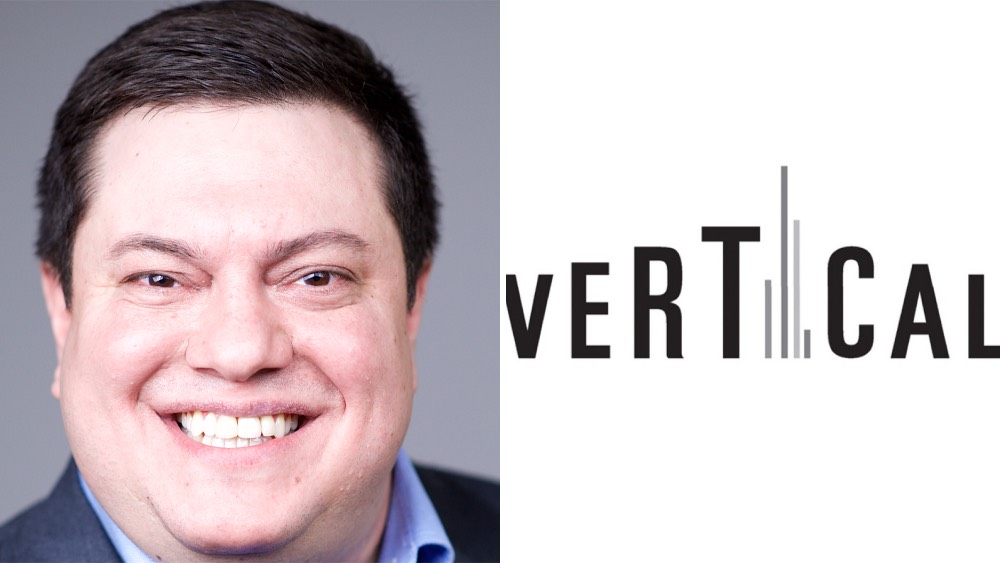 Martin will now be responsible for leading and expanding the indie distributor’s content sales presence across all platforms. He’s already assumed the post and will report going forward to Vertical Partners Peter Jarowey and Rich Goldberg.

Martin began his career in Miramax’s marketing department, transitioning to The Weinstein Company upon its founding in 2005. His decade-plus spent at that then-prestigious studio saw him rise through the ranks from Senior Director, Marketing to President, Marketing Strategy for both TWC and the Miramax label, Dimension Films.

The exec has previously worked on marketing campaigns for such notable films as Kill Bill, Chicago, Spy Kids, Scary Movie, Lee Daniel’s The Butler, Django Unchained, Inglorious Basterds, The King’s Speech, Paddington and Silver Linings Playbook, among others. In the time between his roles at TWC and Vertical, Martin served as Executive Vice President, Media Strategy and Content Distribution at William Sadleir’s Aviron Pictures.

“We are thrilled to welcome Francois to the Vertical team,” said Jarowey and Goldberg. “As our company continues its acquisitions growth and expands our production and production financing business, we needed a person of Francois’ stature to keep us at the forefront of this rapidly changing industry. We are confident that with his dedication, vision, and industry experience, our goals will be achieved.”

“Beginning in my early days at Weinstein, I have relished working at companies with growth potential and identifying opportunities to gain market share and control a segment of the industry,” added Martin. “Vertical is on a great trajectory, and I am excited to begin working with Peter, Rich, and the entire team to reach those benchmarks.”

Since its founding in 2012, Vertical Entertainment has established itself as a leading global indie distributor, given its unique combination of full-service marketing and sales services, its ability to leverage creative and platform relationships to maximize revenue streams from all content providers, and its eye for distinctive material from notable talents.