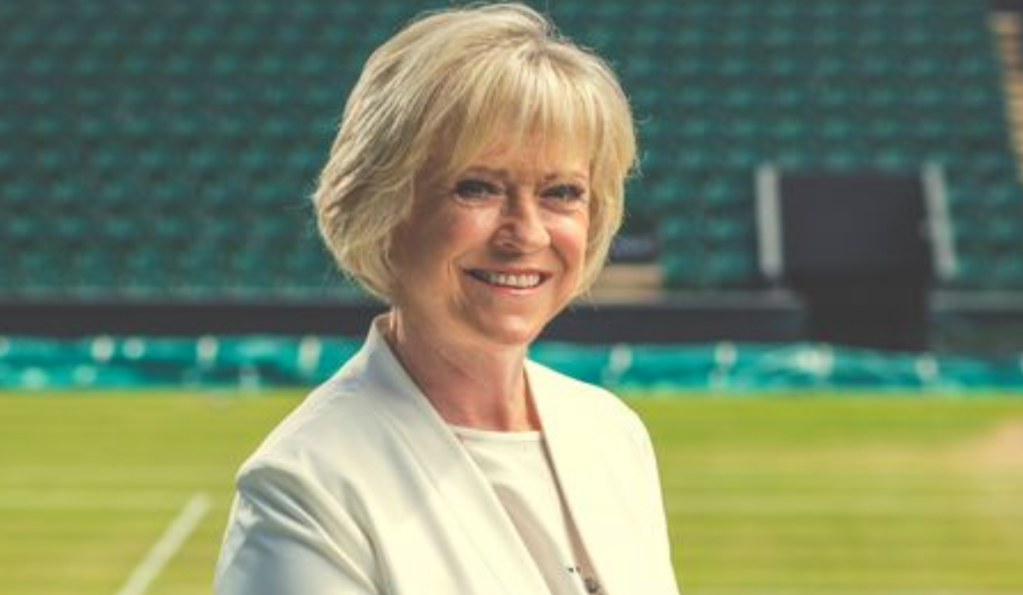 This year’s Wimbledon tennis tournament will see the end of an era. No, Roger Federer has not announced he will be zipping up his racquet – instead, the BBC’s veteran presenter Sue Barker has confirmed she will be hanging up her microphone after 30 years.

Barker has revealed her 2022 duties fronting the coverage from the Grand Slam tournament in south-west London will be her last.

The presenter was previously one of Britain’s more successful women players, winning the French Open in 1976 and reaching the Wimbledon semi-final the following year. She joined the presenting team for the British tournament in 1993 and since 2000 has anchored the network’s broadcast.

The BBC had offered Barker a three-year extension to her contract, but she has decided to step down following the death of her mother earlier this year.

She told the Daily Mail of her decision: “Basically I just feel the time is right. It has been my dream job and I have loved every minute of it working so many great colleagues who I am going to miss so much.

“When I started I never thought I would manage 30 years. I had actually made up my mind to leave in 2017 because the hours were becoming very long and quite challenging. That would have been 25 years and seemed a good time, but I am so glad I made the decision to stay on.

“I’m very happy to be leaving with no regrets and on my own terms while I am still on top of the job, it just feels like the right time to go and leave it to others.”

The BBC’s director-general Tim Davie paid tribute to Barker’s achievement at the tournament, saying: “Sue Barker has been the face and voice of Wimbledon for three decades. Many of our viewers will not know of a summer in SW19 without her. She is a consummate professional, an outstanding presenter and a wonderful colleague, loved by current and former players, all of us at the BBC and audiences across the UK and beyond.

“Her contribution to tennis, the BBC, sports presenting and for blazing a trail for women in broadcasting cannot be overstated.”

As well as Wimbledon, Barker was until last year the host of BBC quiz show A Question of Sport, and for a long time one of the lead presenters of Sports Personality of the Year. She has also spent many years in action co-presenting the Olympic Games and other sporting events from around the world.