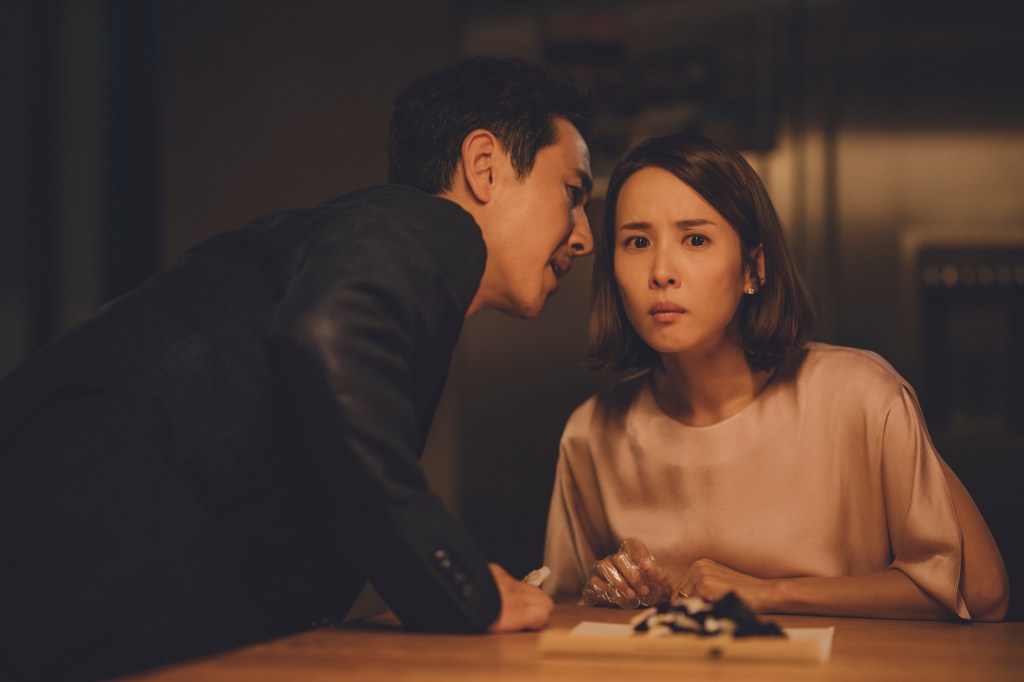 ViacomCBS and CJ ENM have struck a global strategic partnership that will see the pair co-develop and co-finance scripted series and movies, while Paramount+ will launch in South Korea next year.

The U.S. and South Korean conglomerates unveiled a string of ways in which they will “leverage combined global reach, production capabilities, world-renowned IP and hit-making pedigree” this afternoon.

They revealed that Paramount+ will launch in South Korea next year as an exclusive bundle with Parasite distributor CJ ENM’s streamer TVING, marking the platform’s debut entry to the Asian market. Paramount+ is being rolled out in a wealth of new territories over the next 12 months.

Meanwhile, the pair will co-develop and co-finance movies for theatrical and streaming release, with plans to distribute one theatrical movie a year in various territories.

ViacomCBS President, Global Distribution Group, Dan Cohen said the move will “deliver world-class content that will captivate our collective audiences, expand our intercontinental footprint and accelerate the growth of our streaming services with this powerful collaboration.”

The move comes shortly after CJ ENM bought an 80% stake in Endeavor Content for in a deal that valued the company at around $1BN.