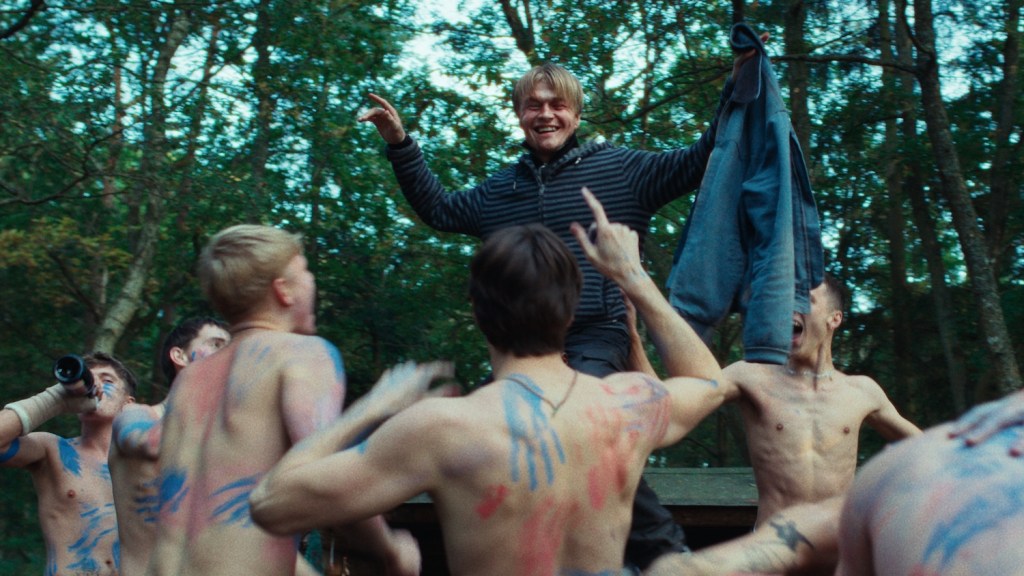 EXCLUSIVE: Viaplay has set YA drama Boys as its latest Danish original, a coming-of-age series from 27-year-old Jonas Risvig.

Risvig will write and direct the eight-parter, which has just wrapped filming in the Danish town of Silkeborg and is set to air next year as one of 60 Viaplay originals across Europe.

Based on Risvig’s experience of growing up in a small Danish town, REinvent Studios’ drama follows a group of 10 young men who gather every week in Silkeborg to sing in a church choir. Over the years, the group have formed a close bond, and after the bells fall silent, they meet to push their limits and test the forbidden pleasures of adult life. But when one of the boys drowns under mysterious circumstances, their unity and loyalty are put to the ultimate test.

Risvig is one of Denmark’s brightest talents, having received the Publikum prize and two nominations at the Ekko Shortlist Awards for short film We Are All Leaving.

NENT CEO Filippa Wallestam said the show “plays on contrasts – guilt and innocence, light and darkness, and above all childhood and maturity.”

“Jonas is part of a new generation of talented Nordic filmmakers showing the complexity of growing up today,” she added. “Viaplay’s YA shows are some of our most successful in any genre, and we support voices of all ages in telling stories that are both recognisable and challenging.”

Recent Viaplay YA shows include Sweden’s Thunder in my Heart and Norway’s Delete Me and Wallestam said during October’s Mipcom that the streamer is planning a “young adults push.”

Viaplay is launching in the UK, Netherlands, Germany, Austria and Switzerland over the next two years. Deadline revealed last month that World War II drama Gold Run will be its next Norwegian original film.