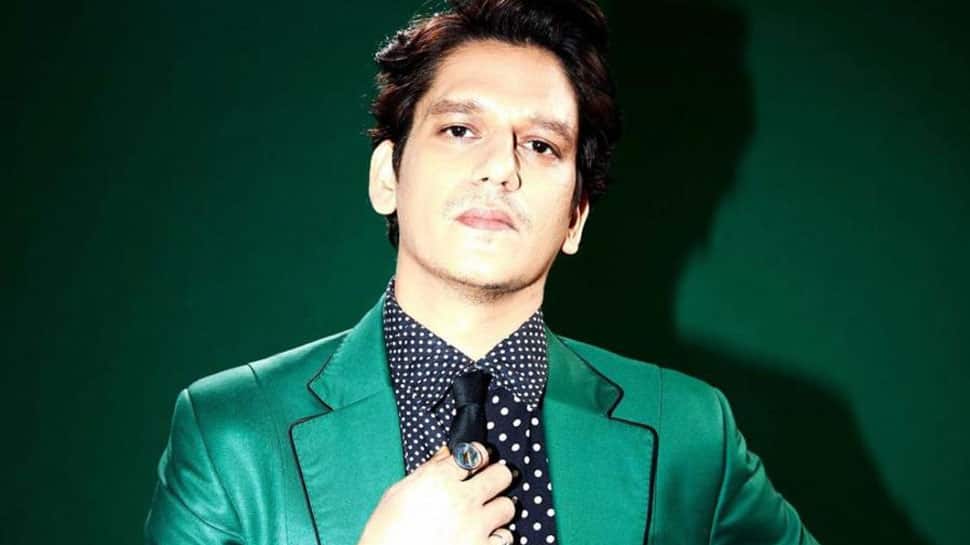 New Delhi : Actor Vijay Varma has a lot of films lined up in his kitty this year. One of his major projects is Alia Bhatt’s ‘Darlings’ which will be hitting the OTT screens from 5th August. In a recent interview, the actor was seen showing off one of his hidden talents when asked by co-star Alia.

The lead team of ‘Darlings’ including Alia Bhatt, Shefali Shah, Vijay Varma, and Roshan Mathew was seen attending an event in Delhi for the promotion of their upcoming film, where Vijay Varma was asked to sing, he reverted, “I can’t sing”. To this, Alia added, “He can dance very well. Moonwalk,” asking a shy Vijay to do the Moonwalk for the viewers leaving the crowd cheering for him. So, the actor then got up and did it quite well, as seen in a video taken by a leading paparazzi handle.

The audience got to see Vijay’s hidden dancing talent for the first time when Alia revealed it at the event, winning a lot of cheering and hooting from the ‘Darlings’ team as well as the audience present there when he performed the moonwalk. The film is their second collaboration after Zoya Akhtar’s ‘Gully Boy’.