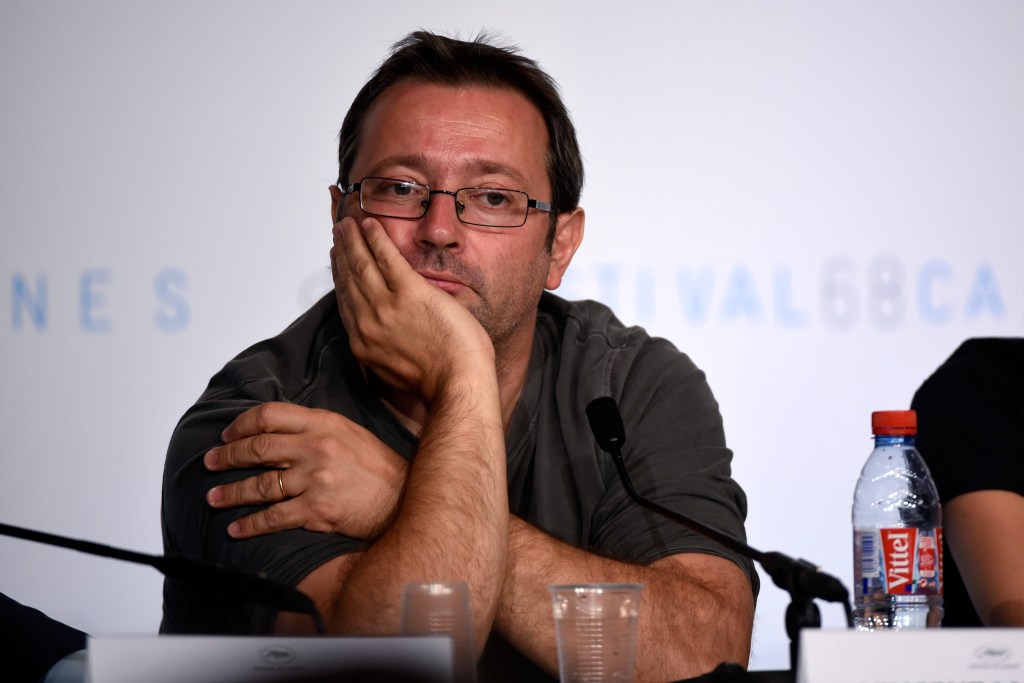 During the lengthy and wide-ranging session, Maraval was joined by CAA Media Finance’s Roeg Sutherland who asked him the extent to which he deals with Netflix, to which he responded: “Of course, I will deal with Netflix.”

Wild Bunch previously struck a lucrative deal with the streamer on a Studio Ghibli catalogue and has also reportedly sold new Johnny Depp film Jeanne Du Barry to the company for France.

“I think it is our chance,” Maraval said of the streamer. “And I think the chance of Netflix is cinema. If Netflix wants to survive against better-capitalized companies like Amazon and Apple their chance is through cinema.”

Maraval later added that he is very “positive” about the streamer and the only reservation he has about working with them is that his first directive for any film he handles is that it is released theatrically.

Maraval’s comments on streamers and theatrical distribution quickly prompted Sutherland to press him for his opinion on the challenged relationship between the Cannes Film Festival and Netflix. Maraval’s Wild Bunch has long enjoyed a large presence at the festival. This year, the company screened 12 films across the festival’s sections. Netflix films, however, haven’t played in the Cannes Official Selection since 2017. Since then, the festival has made clear that movies have to abide by a long theatrical window to play in Competition. Cannes chief Thierry Fremaux has invited Netflix to play Out of Competition but the streamer hasn’t wanted to send movies if the festival‘s most prestigious strand is off limits.

Cannes’ approach to Netflix wasn’t the only issue Maraval identified in the international festival market. Later in the session, Maraval highlighted what he described as an equally challenging issue with the way the Venice Film Festival has embraced Netflix.

“I think Venice is doing the total opposite mistake, which is that the four first days of Venice look like the Netflix film festival,” he said. “Ted Sarandos is on the red carpet welcoming people. And I think Venice sold its soul to Netflix. But I think refusing films because they are not going out theatrically is a mistake. I think someone who selects movies should focus on the quality of the film.”

Elsewhere during the session, Maraval discussed his approach to the industry and identified what he described as some of his personal failures, including passing on Darren Aronofsky’s 2010 hit Black Swan, starring Natalie Portman and Mila Kunis.

Black Swan went on to take home over $300M at the international box office and was nominated for five Academy Awards, winning one.

Still, the industry veteran said he remains positive about the future of filmmaking and the opportunities that he believes can be created through modern innovation.

“Our business is full of opportunities. Today everyone complains that cinema admissions are going down. But the industry is regenerating itself. It’s like having a new life,” he said.

“I think today our business is captivating. There are so many things happening that didn’t happen for the 23 years where it was cinema, video, TV. I think what happens today is like a field of possibilities. There is something quite fascinating about the way our industry is changing.”