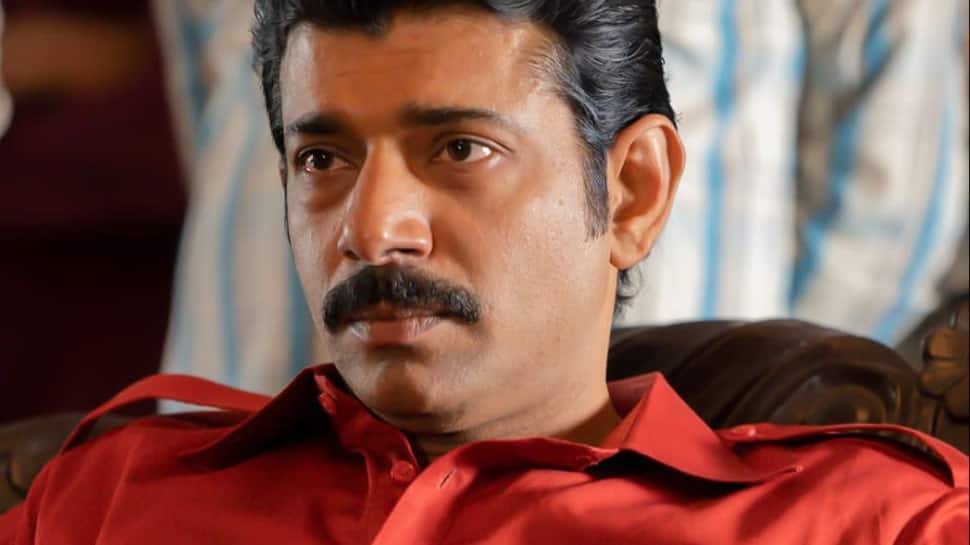 Mumbai: ‘Mukkabaaz’ actor Vineet Kumar Singh, who will next be seen in the action-crime drama ‘Rangbaaz 3’, revealed that in order to get into character, he has begun isolating himself. Moreover, he has stopped shooting for sometime to make sure he was completely in sync with his character as he will be potraying his journey of three decades on the show.

In the series, viewers will see him playing the character of Harun Shah Ali Baig aka Saheb from 20 to 50 years.

Vineet said: “I wanted my acting and portrayal of such an interesting character to be perfect. Moreover, I’m playing three decades at a time. We all know people function differently in different age groups, so to even process that, I thought isolating myself would help me sink into the character completely.

“I stopped socialising and even took a break from shooting for the series, to only add more depth to my character. I wanted it to look flawless and effortless on the screen.”

Previous articleMarvel Announces Two New Avengers Movies, Reveals Phase 4 And 5 Plans
Next articleWhatsApp may let you keep disappearing messages even after they are dead
LocalTakSabse Tez