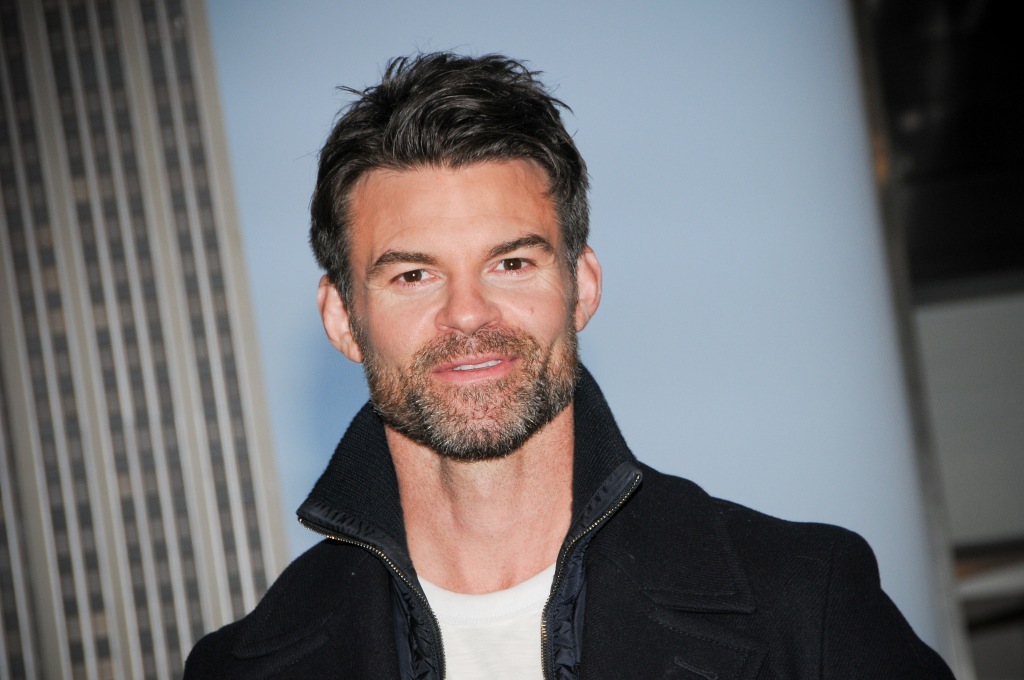 EXCLUSIVE: Daniel Gillies, known for roles in The Vampire Diaries and Virgin Rivers, is joining the cast of Roku’s acclaimed Australian drama The Newsreader.

The Canadian-born, New Zealand-raised actor is taking a series regular role and will join the likes of Anna Torv, Sam Reid, William McInnes and Robert Taylor in the second season of the series, which is set in the cutthroat world of 1980s TV news in Melbourne, Australia.

We hear Gillies will play Charlie, whose billed as a a privileged first-born son of an ageing newspaper mogul, desperate to make his own mark in the world.

Season two of the period drama is currently in production, with season one available in the U.S. through Roku, which took rights earlier this year from distributor eOne and launched it through the Roku Originals brand. Written and created by Michael Lucas (Offspring), it comes from Werner Film Productions, had major investment from Screen Australia and the ABC and was financed with support from Film Victoria.

The series stars Reid as young reporter Dale Jennings, desperate to become a newsreader, who is paired with notoriously ‘difficult’ star newsreader Helen Norville (Torv) over three months, during which time they cover an extraordinary news events— from the shock of the Challenger explosion, to the hype of Halley’s Comet, to the complexities of the AIDS crisis.

Gillies’ credits include 2021 film Coming Home in the Dark, the creepy Sundance thriller set in New Zealand, and a recurring role in Netflix’s soapy drama Virgin River. He’s best known for his role in The CW’s long-running drama The Vampire Diaries and its spin-off The Originals.