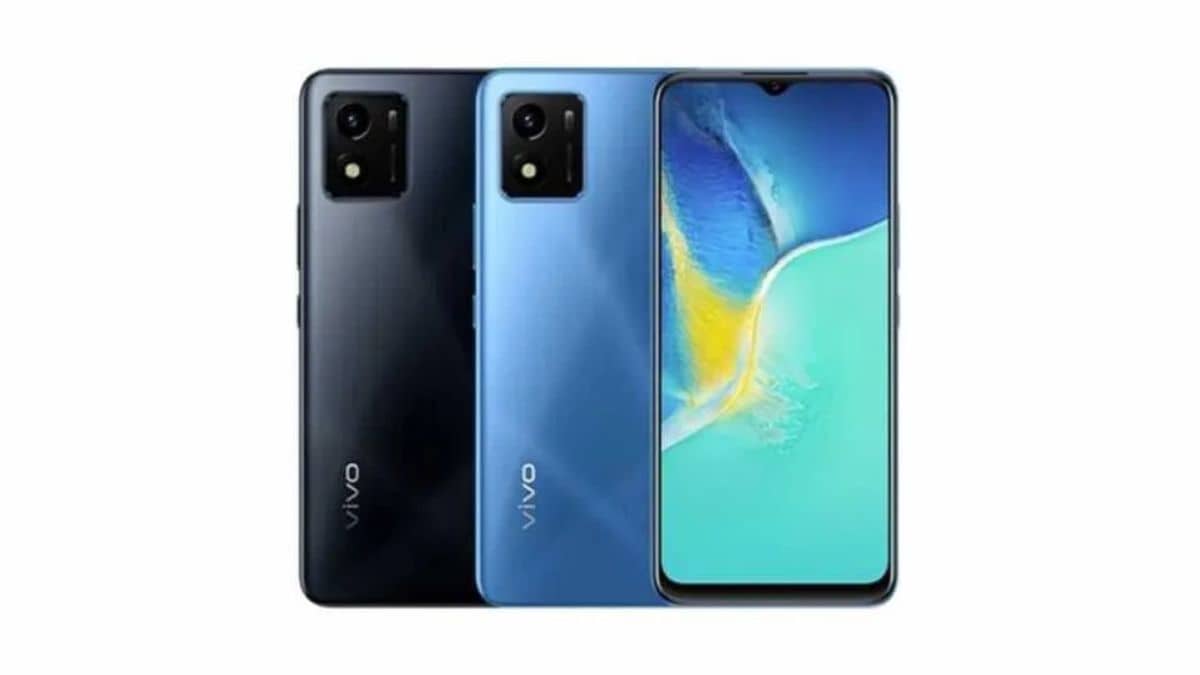 Vivo Y01A has been launched in Thailand with a single 8-megapixel rear camera setup, a 5-megapixel rear camera, and a 6.51-inch IPS display. The smartphone has been launched in two colour options – Sapphire Blue and Elegant Black. It is powered by the MediaTek Helio P35 SoC coupled with 2GB of RAM and 32GB of storage. It packs a 5,000mAh battery that supports 10W charging via a micro-USB port. It features dual-SIM support.

Vivo Y01A 5G launch in Thailand has been listed on the company’s website with a price tag of THB 3,999 (roughly Rs. 9,100) placing it in the most affordable segment of smartphones. It is available in Sapphire Blue and Elegant Black colour options.

The Chinese smartphone maker has not confirmed any details about the phone’s India launch as of yet. However, the device has been spotted on the Bureau of Indian Standards (BIS) website database suggesting that the smartphone could be launched in India soon.

Vivo Y01A features a 6.51-inch IPS display HD+ resolution (1600×720 pixels). The display also gets 20:9 aspect ratio. However, the latest Y-series smartphone from Vivo does not support a high refresh rate, with it being limited to the standard 60Hz.

In terms of design, the smartphone sports fairly thin bezels apart from a relatively thicker chin, and water-drop notch to house the front-facing 5-megapixel camera. The smartphone does not feature a fingerprint scanner and instead relies on AI-powered face unlock. It gets a single 8-megapixel rear camera alongside an LED flash housed inside a rectangular module.

The newly launched Vivo Y01A runs on Android 11 (Go Edition) with a layer of Funtouch OS 11.1 on top, out of the box. The OS on the smartphone, therefore, is fairly old compared to others in the same segment. Even the processor on the latest Y-series model from Vivo is comparatively old with the device housing a MediaTek Helio P35 SoC under the hood.

The smartphone packs 2GB of RAM and 32GB of internal storage. The storage is however expandable through a dedicated microSD card slot. In terms of connectivity, the Vivo Y01A supports dual SIM card slots while supporting 4G VoLTE, dual-band Wi-Fi, Bluetooth 5.0, and GPS for navigation.

Vivo Y01A weighs in at about 178 grams and is 8.28mm thick while packing a 5,000mAh battery that supports 10W charging via a micro-USB port.