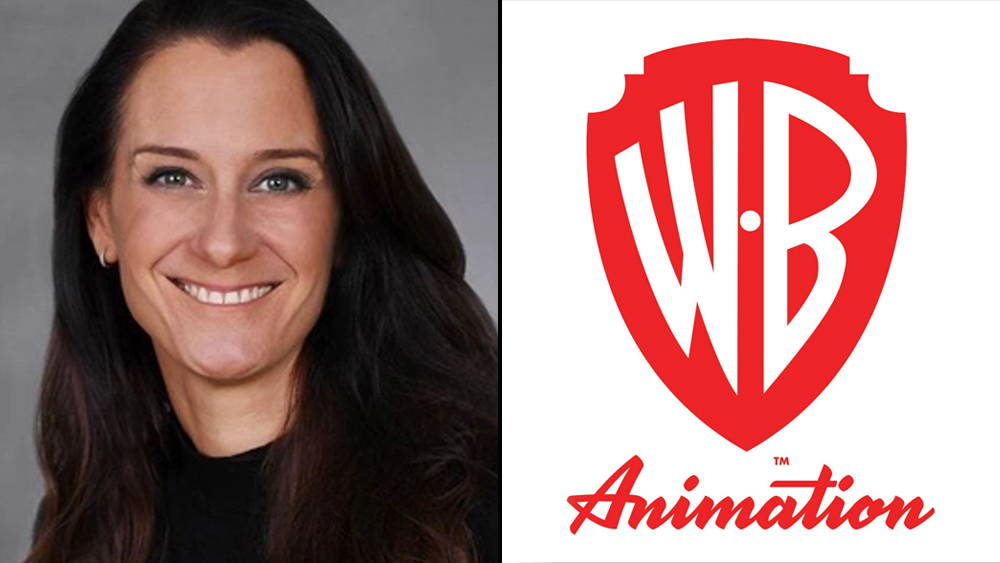 EXCLUSIVE: Warner Animation Group EVP Allison Abbate, who is a 20-year-plus vet of the studio, and has worked on several marquee animation films including their original Space Jam, the billion-dollar plus Lego titles franchise and this summer’s hit, DC League of Super-Pets, is exiting. Abbate will be segueing to a number of filmmaking opportunities she has in the mix.

Abbate came to Warners in 1996 to co-Produce the animation on Space Jam, which became a $230M-plus grossing global hit and yielded last year’s sequel, Space Jam: A New Legacy which made over $163M WW and drove subscribers to HBO Max. She then went on to produce the BAFTA-winning Iron Giant and Looney Tunes Back in Action before reuniting with Tim Burton, who she first worked with on Disney’s Nightmare Before Christmas, for the Oscar and BAFTA nominated Corpse Bride where she set up a UK-based stop-motion studio. She returned to the U.S. in 2012 to executive produce Phil Lord and Chris Miller’s The Lego Movie which was a near half billion worldwide grossing hit, spawning three other Warner Bros Lego movies.

Abbate was named EVP of WAG in 2017. During her five year run in the position, she oversaw the release of Lego Ninjago, Scoob!, Smallfoot, Teen Titans Go! to the Movies, Lego Movie 2, Tom and Jerry, Space Jam: A New Legacy and the Dwayne Johnson-Kevin Hart voiced DC League of Super-Pets.

“Taking this position in 2017 was a great opportunity for me,” Abbate tells Deadline, “The potential of animation at Warner Bros is second to none and we are home to some of the most iconic IP in the history of animation.”

“I’ve learned so much and I’m proud of the movies we’ve been able to make, in spite of the pandemic and shifting marketplace,” she adds.

Abbate leaves WAG on a high note with DC League of Super-Pets opening to No. 1 at the domestic B.O. with $23M and going on to gross currently $110M WW. Regarding that film’s success, Abbate says, “It was such a labor of love, a perfect example of looking at IP and finding a comedic, original story in a big beautiful action movie. It truly showcased the potential of telling original stories within our iconic IP.”

Abbate cut her teeth in animation at Walt Disney Feature Animation toward the end of The Little Mermaid‘s production and worked on Rescuers Down Under and The Nightmare Before Christmas, which is where she met Burton. She was also a producer on Wes Anderson’s Fantastic Mr. Fox which was nominated for an original score and Best Animation Feature Oscar, as well as Burton’s Frankenweenie which was also nominated for a Best Animation Feature Oscar.

The animation features which are already in the works during her tenure are Toto, Meet the Flintstones and Dr. Seuss’ The Cat in the Hat.