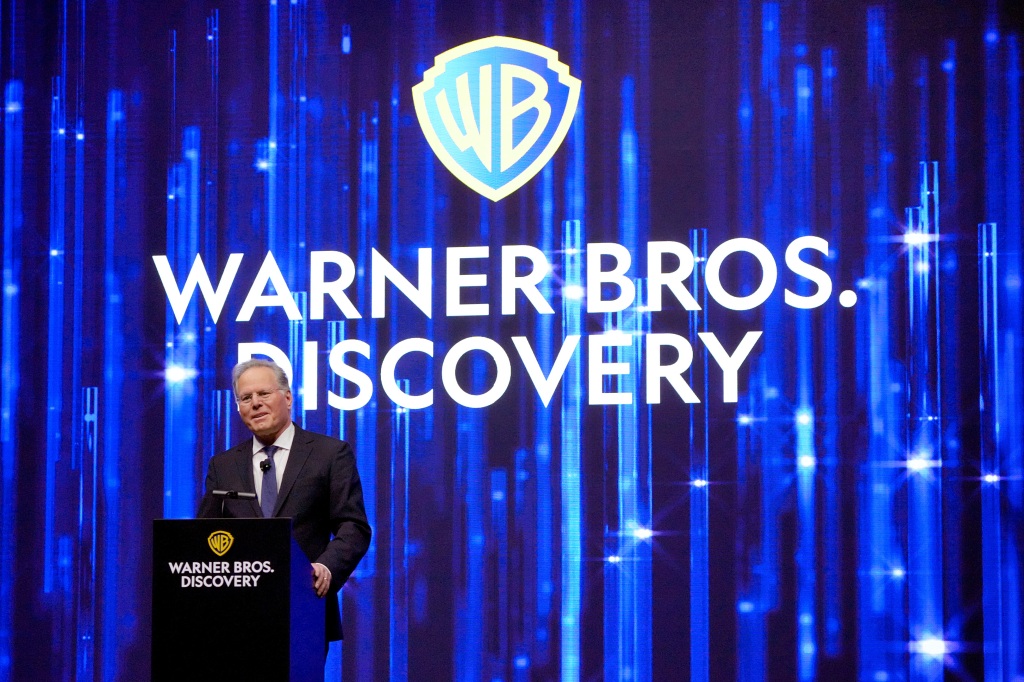 Warner Bros Discovery stumbled in the third quarter, falling short of Wall Street expectations due to a slowdown in advertising and merger-related restructuring charges.

Total revenue came in at $9.823 million and net losses totaled $2.8 billion, including $1.9 billion of pre-tax amortization from acquisition-related intangible assets and $1.5 billion in restructuring charges.

The company reported 94.9 million direct-to-consumer subscribers, across HBO and the Discovery+ and HBO Max streaming services.

Analysts’ consensus estimates called for revenue of $10.36 billion and a net loss per share of 21 cents.

Because the merger of WarnerMedia and Discovery closed last April, comparisons with the prior-year quarter were reported on a pro-forma basis. Like many peers in a media sector battered by foreign exchange turbulence and a host of macroeconomic challenges, WBD came into today’s earnings report with low expectations on Wall Street. The company is in the midst of a major restructuring, and while eventually at least $3 billion in cost savings will be realized, in the shorter term there will be charges taken due to that reworking. The company also is working to reduce its heavy debt load of more than $47 billion and also coping with pay-TV losses due to cord-cutting and widespread uncertainty in advertising.

Shares in WBD had a volatile day, falling as low as $11.64 this morning before recovering a bit but still closing down 6%, at $11.90, on above-average trading volume. The stock has slumped badly since the merger of WarnerMedia and Discovery closed last April, falling almost 50%. Bears assert that the combined company is overburdened with declining assets like cable TV networks and the flagship movie studio. Bulls, on the other hand, see a storehouse of potent IP with a promising streaming outlet in HBO Max, with bonus points for a cost-conscious management team with a new strategic plan for DC as it looks to narrow the gap with Marvel.

In addition to the financial complications, both in the industry and in the broader economy, the supply of new content was uneven in the quarter. While the quarter saw the hugely successful premiere of HBO’s Game of Thrones prequel House of the Dragon, the July-to-September frame was notably sleepy for Warner Bros Pictures. The only release over the summer was animated family title DC League of Super Pets, which has done a solid $200 million-plus in global box office but isn’t the same kind of mega-tentpole as The Batman or Black Adam, other 2022 releases put out at other times this year.