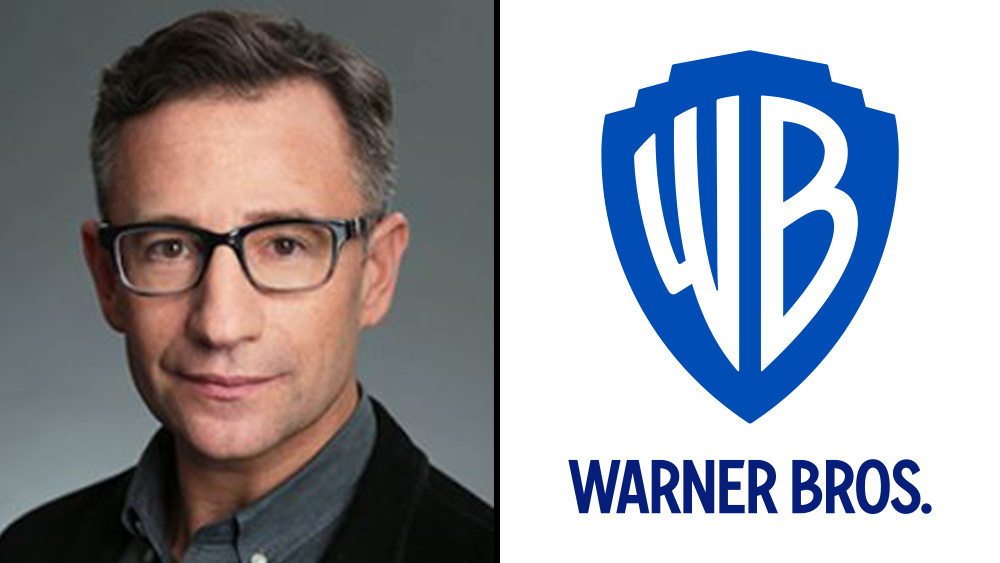 Exclusive: It what was greatly expected, Warner Bros. is set to name Josh Goldstine President of Worldwide Marketing, the former Universal exec taking over the post once occupied by Blair Rich. Warners is in the process of working on a deal with Goldstine, having just offered him the job. He’ll officially join the Burbank, CA studio later this month.

Said Emmerich, “Josh is an outstanding marketer, with an impressive track record of eventizing a broad range of movies to great success in both theaters and more recently on streaming platforms,” said Emmerich. “He loves cinema, is a believer in the continued importance of the theatrical experience, and is incredibly deft at understanding and distilling filmmaker’s visions and intentions into attention-grabbing and results-delivering marketing campaigns. He has a future-focused skill set that will help us strategically navigate our evolving business, launching both our theatrical films and HBO Max original movies. He is a great addition to the Pictures Group, and we can’t wait for him to get started.”

In the wake of Rich’s departure, Goldstine was already consulting on Warner Bros. theatrical titles, i.e. The Little Things and Judas and the Black Messiah and Legendary’s Godzilla vs. Kong, which are also getting a simultaneous release on HBO Max.

Blair, along with JP Richards, former co-president of worldwide marketing, left in early November as the dynamics of the theatrical marketing job had changed, especially as the studio was poised to embrace a theatrical-HBO Max day-and-date strategy for Wonder Woman 1984 and its current 2021 slate.

Previously Goldstine was President of Worldwide Marketing for Universal. He left in March 2018 and was accused of “inappropriate conduct” but was later cleared of those allegations and awarded a $20M arbitration. Sources say that Warner Bros. vetted Goldstine before his consulting gig and that all is well. At Uni, Goldstine oversaw the campaigns for such movies as Jurassic World, the Despicable Me and Fast & Furious franchise.

Shannon Post is a queer documentary filmmaker from Florida. She attended college in Orlando, and Pulse nightclub was a safe place for her...
Read more
Previous article‘Game Time’ Sports Reporter Comedy In Works @ CBS From Michael Strahan – Deadline
Next article“Secret Bridesmaids’ Business” Adaptation from Deirdre Shaw in the Works at NBC
LocalTakSabse Tez