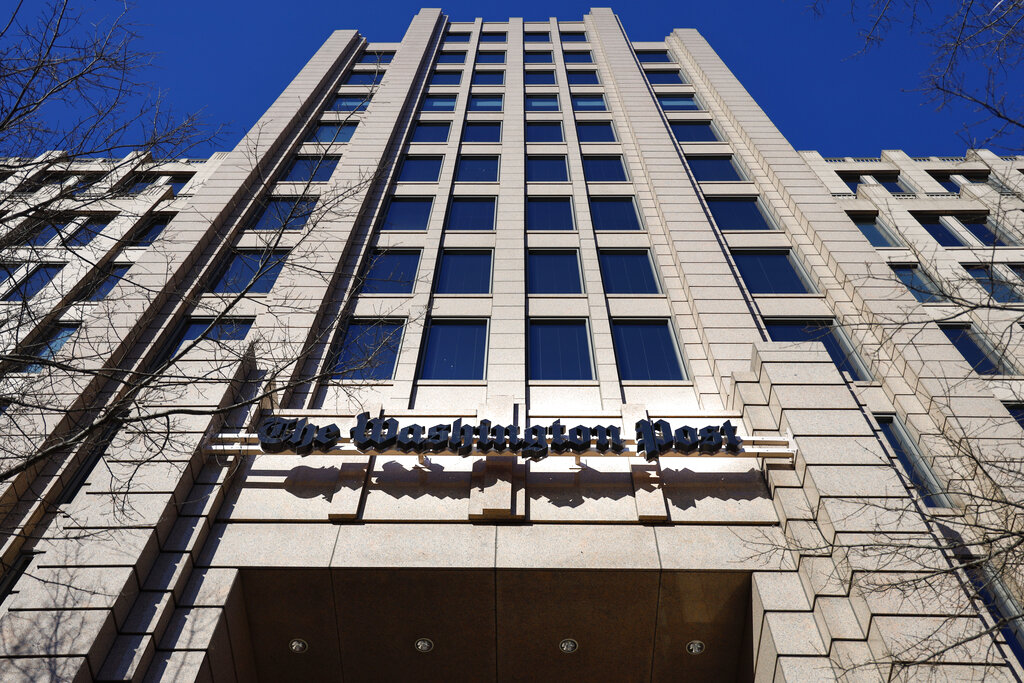 Felicia Sonmez, a national political reporter for The Washington Post, sued the publication and its top editors, claiming that she was discriminated against after she went public as a sexual assault survivor.

Sonmez said that the Post’s subsequent prohibition on her from covering MeToo stories caused her personal and professional harm.

The lawsuit, filed in D.C. Superior Court, names the Post as well as a series of top editors, including Martin Baron, who stepped down as executive editor of the publication in February.

Sonmez contended that after she went public in 2018 with her claim that she was sexually assaulted by a colleague when she worked for the Los Angeles Times, the Post prohibited her from covering Christine Blasey Ford’s allegations against Supreme Court nominee Brett Kavanaugh, seeing it as a conflict of interest. The prohibition was extended to other stories involving claims of sexual assault.

The lawsuit claimed that the Post and the editors violated her rights under the D.C. Human Rights Act.

Sonmez was suspended by the Post in January, 2020, after she tweeted out an article that detailed sexual assault allegations against Kobe Bryant shortly after Bryant was killed in helicopter crash. In the backlash to her tweets that followed, said that she was then subjected to death threats.

“Rather than come to her aid, her editors suspended her and publicly disparaged her,” her lawsuit stated. “And unlike reporters who faced similar online threats and abuse, Ms. Sonmez had to repeatedly beg her editors to provide security for her as she moved to a hotel for her protection.”

After an outcry from colleagues and the newspaper’s guild, her suspension was lifted the next day. The Post issued a statement acknowledging that she had not violated the publication’s social media policy but that her tweets were “ill timed.”

Sonmez claimed that she informed editors that the ban was harming her health. “but defendants dismissed her concerns,” according to her lawsuit. In March, the ban was lifted, after Ms. Sonmez “publicly disclosed the harm that defendants actions caused her,” according to the suit. She also claims retaliation, and that she suffered economic loss, humiliation and mental and emotional distress.