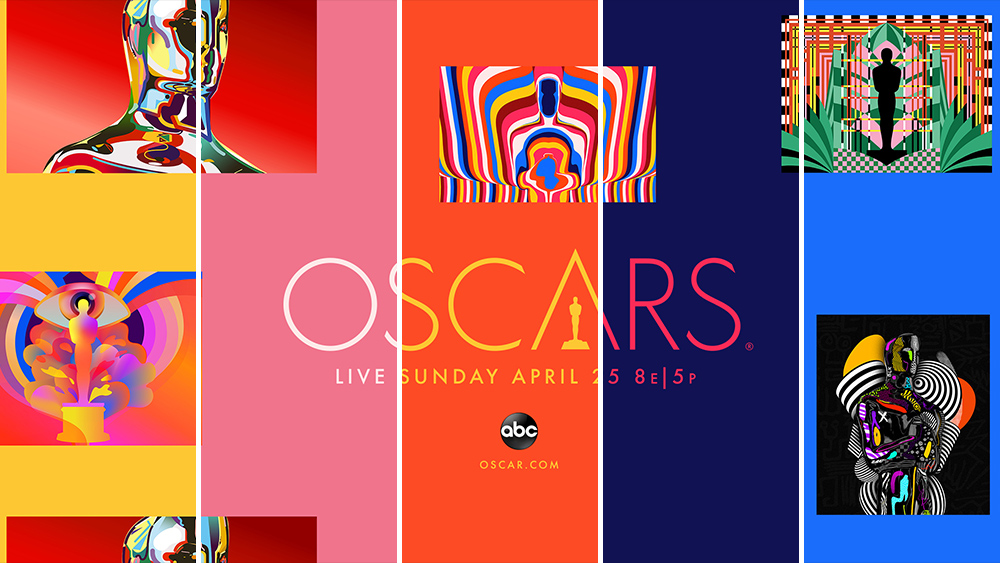 The 93rd Oscars will wrap up a wild and unprecedented movie awards season Sunday with its live ceremony honoring the year’s best in film beginning at 8 p.m. ET/5 p.m. PT on ABC. It will be the capper to year that because of the pandemic spanned 441 days between the 2020 Oscars and Sunday’s show.

The Oscars will air for free on local ABC stations, and you can also watch via authentication on ABC.com and on the ABC app. You can also watch on streaming services including Hulu Live TV, YouTubeTV, AT&T TV and FuboTV, with most of those offering free trials. If you’re overseas in one of the more than 225 countries carrying the broadcast, find your provider here.

As for ABC’s coverage of the Oscars, which will take place this year at Los Angeles’ Union Station downtown and at the Dolby Theater at Hollywood & Highland, things kick off with Oscars Countdown, Live! from 1-4 p.m. ET/10 a.m.-1 p.m. PT hosted by ABC’s Chris Connelly and Janai Norman. ABC News Live follows with 2-hour special from 4:30-6:30 p.m. ET.

ABC local stations (in 86 U.S. markets) will present On the Red Carpet at the Oscars will begin at 4 p.m. ET/1 p.m. PT and will stream live at OnTheRedCarpet.com. E! will also present fashion coverage throughout the day.

At 6:30 p.m. ET/3:30 p.m. PT is the official preshow, Oscars: Into the Spotlight, where for the first time, all five Oscar Original Song nominees will be sung in their entirety on Oscar Night — by Celeste and Daniel Pemberton, H.E.R., Leslie Odom, Jr., and Laura Pausini and Diane Warren recorded this week at the Dolby Family Terrace of the Academy Museum of Motion Pictures in L.A, and Molly Sandén from Húsavík, Iceland.  Ariana DeBose and Lil Rel Howery are hosting the preshow.

They will preside over the awarding of 23 Oscars culminating in the announcement of the year’s Motion Picture of the Year. This year’s nominees include Searchlight’s frontrunner Nomadland; along with Sony Classics’ The Father; Warner Bros’ Judas and the Black Messiah; Netflix’s Mank, which has the most nominations of any film with coming in with 10. and The Trial of the Chicago 7; A24’s Minari, Focus Features’ Promising Young Woman and Amazon Studios’ Sound of Metal.

An ABC post-show, Oscars: After Dark, will air immediately following the ceremony and is hosted by Colman Domingo and Andrew Rannells and will feature interviews by film critic Elvis Mitchell.

Follow along with the official Oscars Virtual Watch Party hosted by Benito Skinner and Mary Beth Barone when the main ceremony starts at live on facebook.com/theacademy using the platform’s Live Messenger Room. … In a collaboration with Vanity Fair and Instagram, portrait photos and Reels of Oscar winners, nominees and presenters will be captured by Quil Lemons. Exclusive content from the photo sessions and from the Oscars red carpet will be posted on the Academy’s Instagram Reels and Feed (@theacademy). Portraits will also be posted on Vanity Fair’s Instagram (@vanityfair) and VanityFair.com.