Welcome To Crappie Lake’ Confirmed At Bravo For 2023 – Deadline 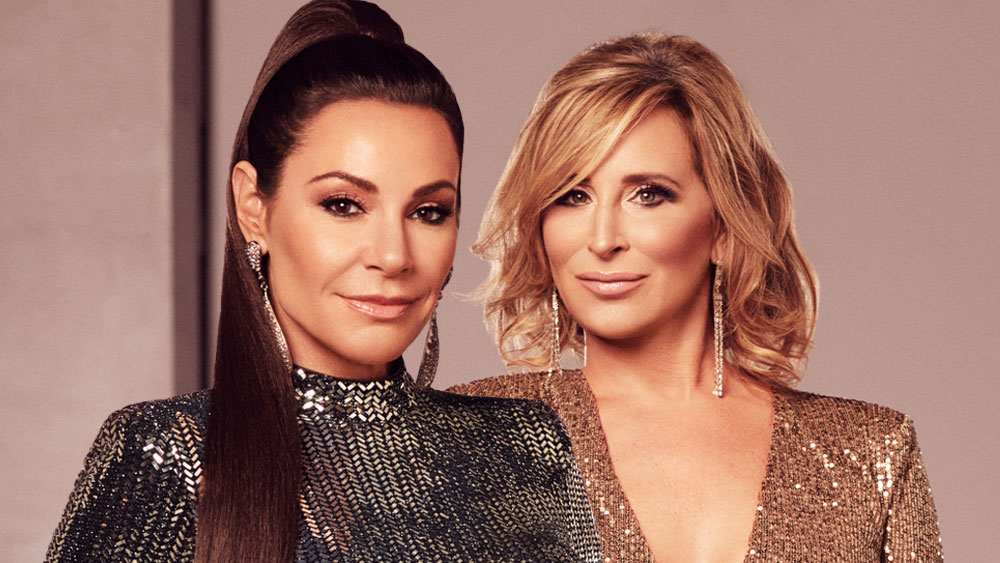 The Real Housewives of New York City may be on pause but stars Luann de Lesseps and Sonja Morgan are not and they’re set to take their next adventure. Bravo has announced Luann and Sonja: Welcome to Crappie Lake, a spinoff that has the socialites travel to the small town of Benton, Illinois that will premiere in 2023.

De Lesseps and Morgan are uptown girls and are used to being amidst luxury and comfort. However, the Benton town council invite the housewives to help spruce up their small town, which has a population just shy of 7,000.

RELATED: Bravo And Peacock Pick Up New Seasons Of ‘Below Deck’ Franchise

It’s a fish-out-of-water experience for everyone involved, especially when the two Manhattanites check in to the local motel. At the request of the mayor, they take on tasks to boost morale and galvanize the town with new spirit.

From building a new playground to revitalizing the local theater with a full-on variety show, De Lesseps and Morgan have their work cut out for them as they embrace their new temporary home. Whether searching for the town’s famous crappie fish in the lake with their bare hands or going mudding with monster trucks, one thing is for certain – with De Lesseps and Morgan in charge and out of their element, hijinks and hilarity are sure to follow.

Following RHONY Season 13, the show has been on pause with no confirmed date for its return. Executive producer Andy Cohen said they are retooling the franchise with a whole new cast of housewives. A spinoff is also in the works to continue following the “legacy” housewives from prior seasons of the Big Apple franchise.