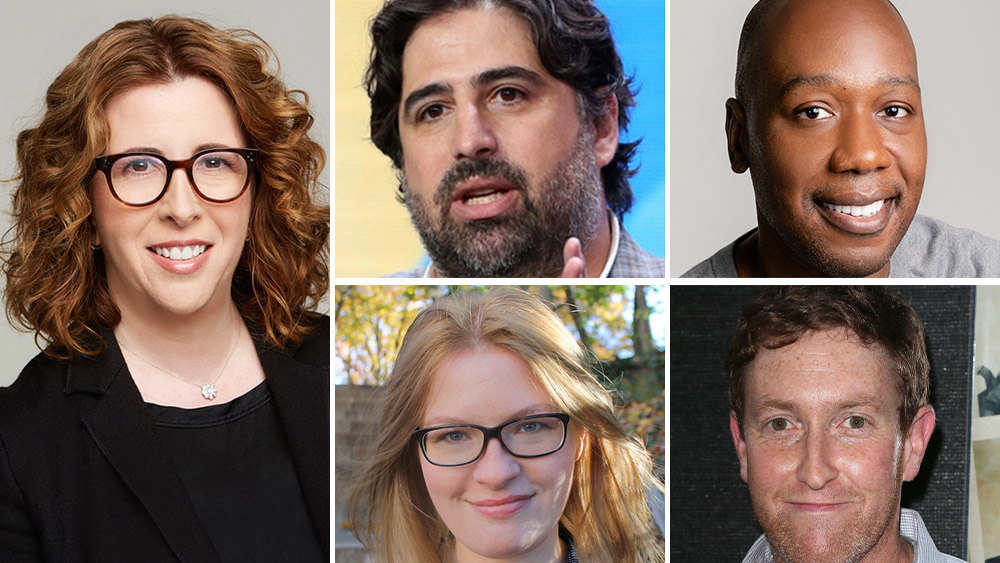 EXCLUSIVE: Producer Wendi Trilling has sold three broadcast comedy projects through her TrillTV banner, Full Bloom, written by Me, Myself & I duo of Dan Kopelman & Susanna Wolff, to ABC; as well as Black In Therapy, from Howard Jordan, Jr. (Call Me Kat), and Tiny Putin, written by Mat Harawitz (LA To Vegas), both to CBS. All three projects stem from the producer partnership former longtime CBS head of comedy Trilling and her TrillTV have with Aaron Kaplan’s Kapital Entertainment. The duo executive produce all three shows.

CBS Studios is the studio on Tiny Putin; Disney TV Studios’ 20th Television on Full Bloom; CBS Studios in association with Kapital and TrillTV on Black In Therapy.

Written and executive produced by Jordan, Jr, with American Vandal showrunner Dan Lagana supervising and executive producing, the single-camera Black In Therapy is about a group of friends that try to figure out how Black identity and therapy can intersect to better help one another.

In the single-camera Full Bloom, written and executive produced by Kopelman and Wolff, when egotistical 60-something author Martin Bloom and his two adult daughters all have babies within months of each other, the Bloom sisters navigate the delicate balance between standing their ground as new moms and peer-parenting with their hilarious, opinionated dad.

Wolff was a writer on TrillTV/Kapital’s CBS comedy series Me, Myself & I, created and executive produced by Kopelman.

TrillTV and Kapital are behind CBS’ hit multi-camera comedy series The Neighborhood, starring Cedric the Entertainer. Their previous series collaborations include CBS’ The Unicorn, Fam and 9JKL and Netflix’s Merry Happy Whatever.