“We’ve Turned The Noise Down” – Deadline 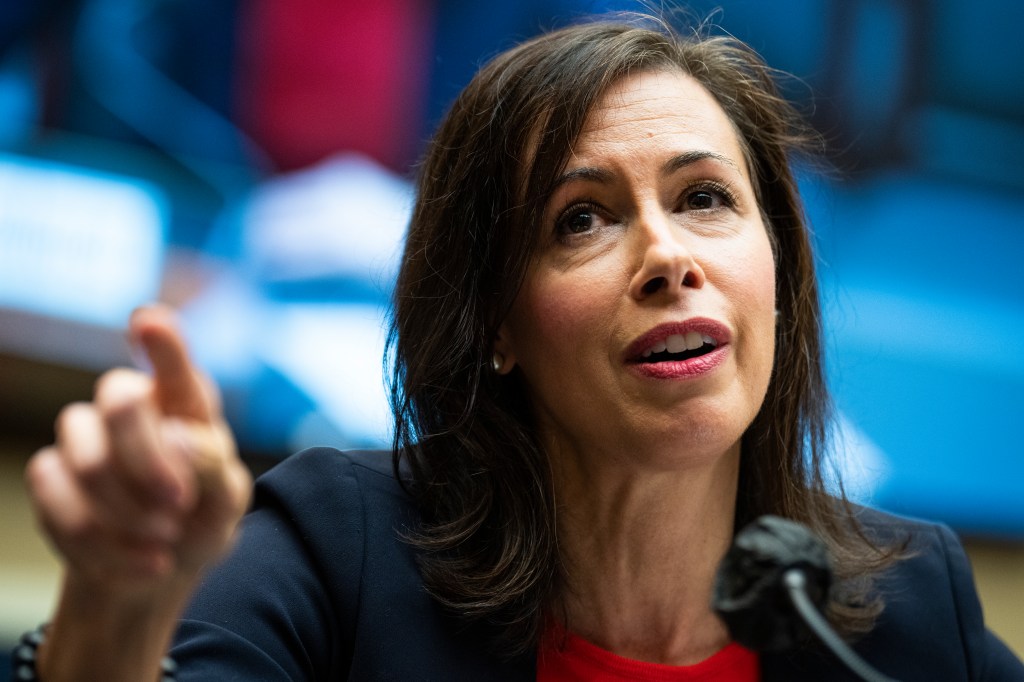 FCC Chairwoman Jessica Rosenworcel said she hopes the outcome of today’s elections will help break the longstanding 2-2 tie on the regulatory commission, but she also defended the body’s deadlocked body’s record during her leadership.

“We’ve turned the noise down, and turned up the number of things we’re getting done,” she said, alluding to the commission’s profile under her predecessor as chair, Ajit Pai. At the behest of former President Donald Trump, Pai spearheaded a series of dramatic rollbacks of longstanding media rules when the five-member commission tilted 3-2 in favor of the Republicans. Despite Joe Biden’s defeat of Trump, Pai then stepped down and Democrats’ nominee, Gigi Sohn, has seen her prospects stymied by Congress. The former FCC staffer and progressive activist has never received a full hearing in the Senate despite the usual dynamic of the commission leaning toward the party of the president.

Speaking during a Paley International Council Summit panel in New York, Rosenworcel said she is rooting for Election Day to provide more clear direction for the FCC. The Senate’s current 50-50 tie leans toward the Democrats because Vice President Kamala Harris can step in to break ties, but many centrists have raised concerns about Sohn.

“The agency was designed by Congress to have five commissioners, so I think it functions best when it has five” Rosenworcel said. “I would like to have a majority at the agency, but I’m going to wake up every day thinking about what I can get done.” Even if the body remains at 2-2, she added, “I’m an optimist. We’re going to do as much as we can with the time we have.”

Despite gridlock, Rosenworcel said, “We’ve done a lot.” She listed accomplishments in areas like affordable broadband, national security, network security. spectrum auctions and responding to climate change. Rosenworcel noted that her tenure as the first woman chair in the 87-year history of the FCC began during the deadlock, so that’s the only operating environment she has known from her leadership seat. (She first joined the commission as a member in 2012.)

The 30-minute talk covered a few other topics, including recent statements from FCC Commissioner Brendan Carr, a Republican, who has proposed a ban of TikTok in the U.S. due to his concerns about user data being controlled by the Chinese government.

“To be clear, that issue is not under our jurisdiction,” Rosenworcel said. “Although I appreciate the comments that my colleague is making.”