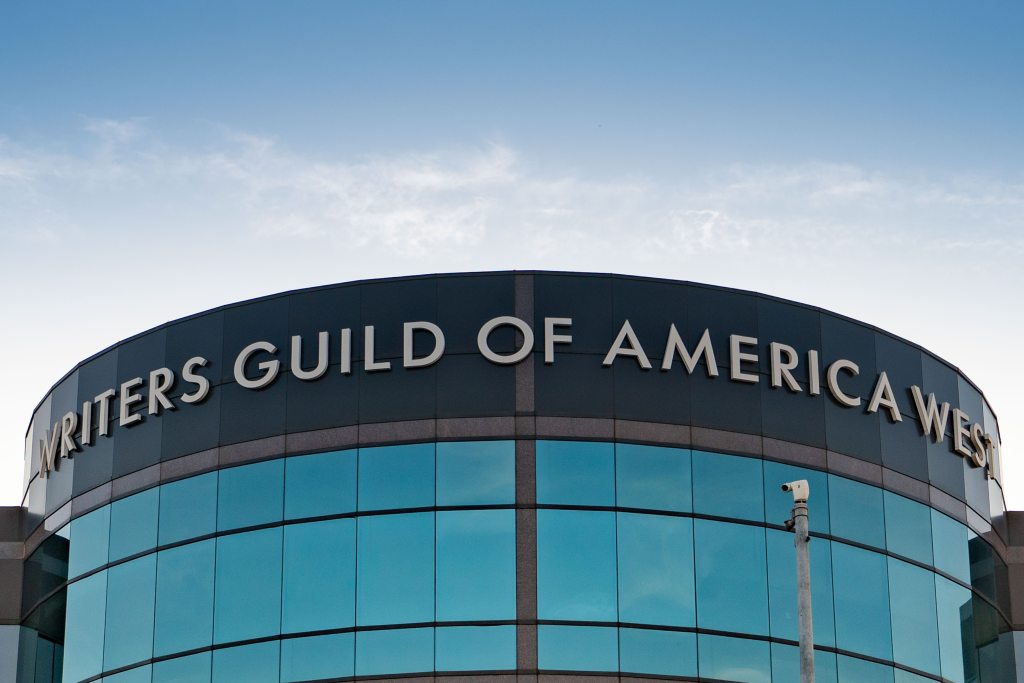 Eight WGA West members have been elected to the guild’s board of directors in a race that foreshadowed a possible writers strike next year.

The WGA’s current contract doesn’t expire until May 1, but many of the 17 candidates made it clear that they’re prepared to strike if the guild can’t get a fair deal at the bargaining table. In their campaign statements, they outlined a wide range of issues that need to be addressed in the next contract, including higher minimum pay rates, bigger streaming residuals, more secure pension and health benefits, greater equity and inclusion, the elimination of free work, and the curbing of mini-rooms, where groups of underpaid writers gather in advance of the production of a television series to break stories and write scripts.

Many of the candidates also made it abundantly clear that in light of the WGA’s historic victory in reshaping the talent agency business, the guild is strong enough and united enough to take on the studios and networks.