What Is Mastodon, The Social Media Refuge For Many Ex-Twitter Users? – Deadline 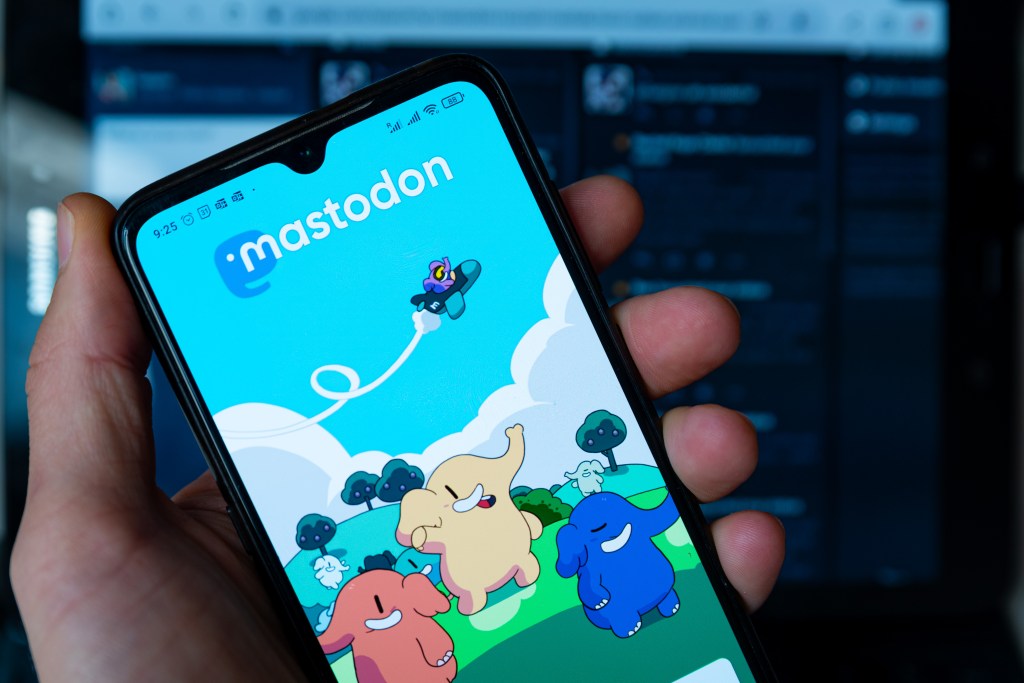 With the upheaval continuing at Twitter, the emerging alternative social network Mastodon has attracted a lot of former Twitter users.

Even before Elon Musk followed through with his proposed $44 billion takeover of Twitter, the 16-year-old social network’s user base was on the alert. When Musk finally closed the deal after spending months trying to fight it, his arrival at the helm has been followed by a non-stop series of provocations. He has fired half of Twitter’s workforce; shared a conspiracy theory about the attack on Paul Pelosi, husband of House Speaker Nancy Polosi; jousted with account holders like Stephen King, Rep. Alexandria Ocasio-Cortez and Kathy Griffin, and made pronouncements about a more laizzes-faire future in terms of content moderation and the return of long-banished figures like former President Donald Trump.

The change of direction has prompted many Twitter users to seek an alternative, and one of the leading ones among lesser-known, emerging networks is Mastodon. The much smaller rival has gotten the attention of Musk — today alone, he posted three anti-Mastodon tweets, but later deleted them.

So, what exactly is the upstart platform and why is it attracting a new audience?

With about 4.5 million users (compared with Twitter’s 238 million), Mastodon was launched in 2016 by Eugen Rochko, a software developer. Its architecture helps explain its appeal to Twitter account holders who are turned off by the rise of Musk, the world’s richest man and a businessman not known for his tendency to delegate authority. Mastodon is a decentralized operation bringing together a “federated” collection of various servers and networks, making it much less able to be controlled by one particular force at the top of the pyramid, like a CEO or a board of directors. (Twitter co-founder Jack Dorsey has reportedly been exploring similar decentralization structures for a potential startup.)

There are estimated to be about 4,000 different Mastodon servers, organized by categories of interest, on Mastodon. Joining one is not always a straightforward process and depending on one’s interest can involve a wait for approval or an invitation. Certain servers have also been taxed by the recent influx of thousands of new users in recent days.

The code behind Mastodon is open-source, meaning it is available on the open internet. That enables users to contribute code that repairs flaws in the platform or expands it to additional languages. Of course, transparency has led to results that were not in the original business plan. Right-wing social networks like Gab and Truth Social have used Mastodon’s code, over the company’s objections.

Mastodon delivers a feed of tweets in chronological order, as opposed to the algorithms favored by Twitter and other platforms. As it relies on crowdfunding, Mastodon also does not carry advertising.

At least one aspect of Mastodon is reminiscent of Twitter. Messages on the platform are called “toots,” about as close to “tweets” as Twitter defectors are likely to get.