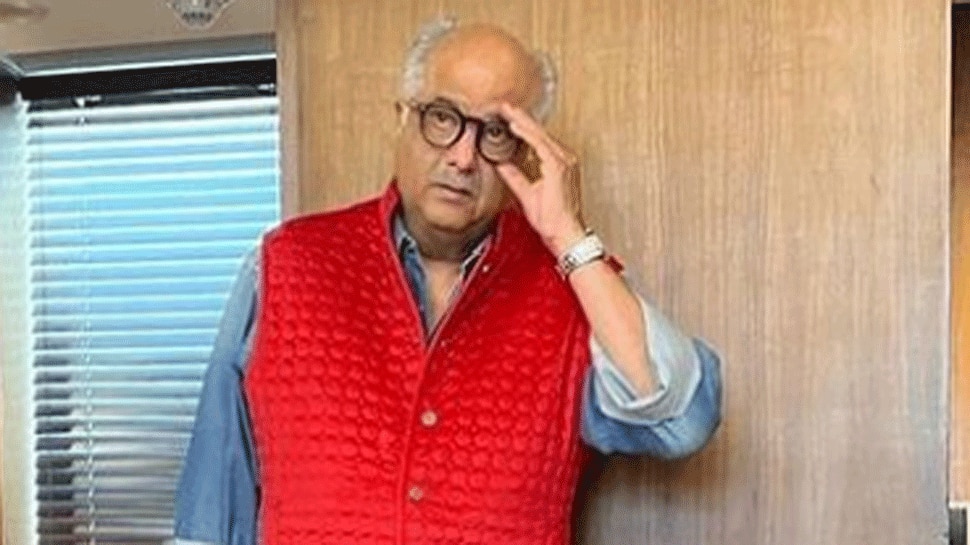 Mumbai: Film producer Boney Kapoor said that he left his examination once because of not getting the kind of curd he wanted. He narrated: “I`m used to eating curd and at my place, the curd is set separately for me in a bowl and it shouldn`t have any crack in it. It needs to be clear and with no water around.”

The ‘Mr India’ producer came on the comedy-based reality show ‘The Kapil Sharma Show’ to promote his film ‘Mili’ with the lead actress of the film and his daughter Janhvi Kapoor.