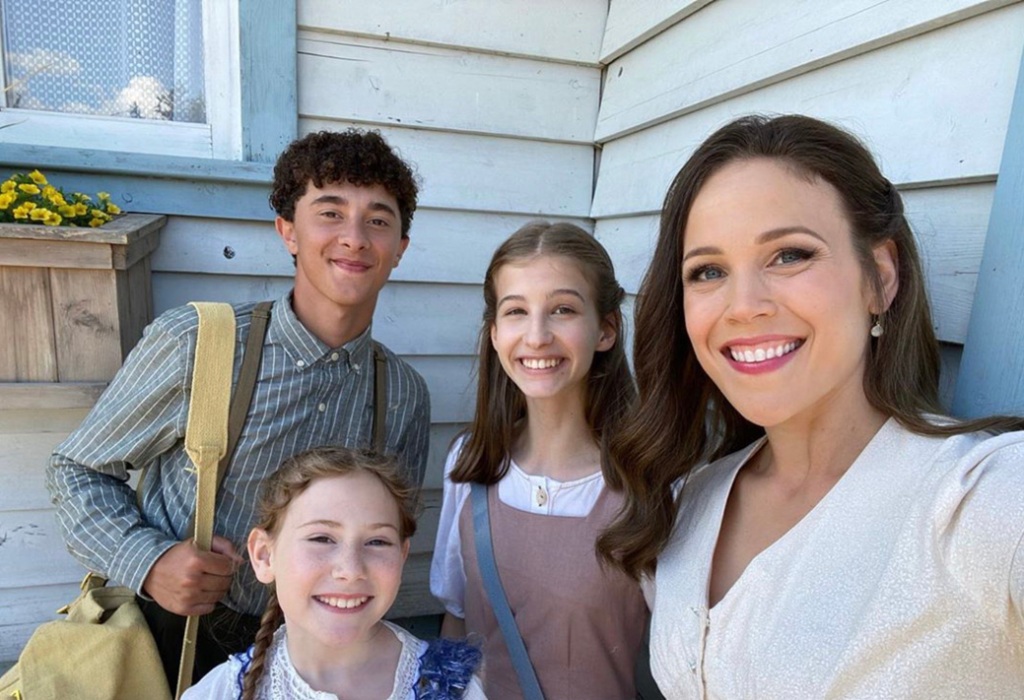 Get ready for more romance and drama in Hope Valley. Hallmark Channel has set a date for the return of its flagship drama series When Calls the Heart. The 12-episode ninth season, starring Erin Krakow, premieres at 9 p.m. Sunday, March 6.

In Season 9, Hope Valley is in a state of growth, with the foundry’s progress and the evolution of key relationships. The mayoral race has the town buzzing, with a few members of the town running against one another. Elizabeth (Krakow) and Lucas (Chris McNally) focus on their relationship beyond courtship, and as she gets to know Lucas better, she learns about his past — which gives Elizabeth pause about their future.

When Calls the Heart continues to be a strong ratings draw for Hallmark Channel. The Season 8 finale ranked as the most-watched episode of the series in households (2.9 million) and among total viewers (3.6 million) in Live+3. Overall, the season became the most watched of the series in Households, and among Total Viewers and Women 18+, with the program delivering 2.7 million Households, 3.3 million Total Viewers, and 2.4 million Women 18+.

When Calls The Heart follows Elizabeth Thatcher, a young teacher from a high society background. She’s assigned to teach in a coal country classroom and it’s a life-changing experience. Now a widow and single mother, Elizabeth faces new challenges but has the support of her surrogate town family, including mysterious gambler Lucas Bouchard (McNally) and Mountie Nathan Grant (McGarry).

“When Calls the Heart is a cherished series that continues to grow in the ratings annually. It continues to gain fans and is a tentpole of our network’s storytelling, said Lisa Hamilton Daly, Executive Vice President, Programming, Crown Media Family Networks. “We are thrilled to showcase a new season from the talented writers and amazing cast. Continuing with original stories of romance, drama and friendship, we are thrilled for viewers to tune in to the new season.”