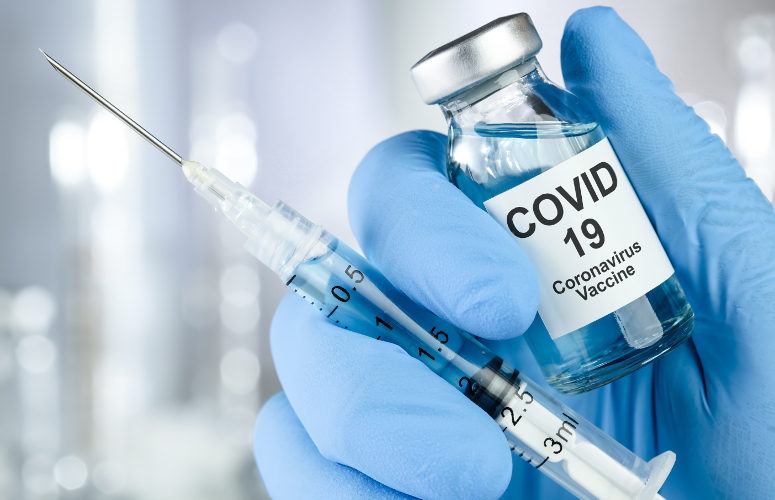 United Nations: The World Health Organisation is “deeply concerned” that Covid-19 vaccines that have proven to be effective and have been approved by the global health body for emergency use are not being recognised in all countries, an official said Thursday.

Addressing a press briefing, Dr Bruce Aylward, Senior Advisor to WHO Director-General Dr Tedros Adhanom Ghebreyesus, said the organisation again calls on “all countries to ensure the recognition of vaccines proven to be efficacious and safe and certainly that meet WHO Emergency Use Listing criteria”.

On the importance of recognising vaccines for international travel, the WHO is “still deeply concerned that vaccines that have been proven efficacious, have been approved by WHO through the Emergency Use Listing procedure are not being recognised in all countries,” he said.

Dr Katherine O’Brien, Director of the Department of Immunisation, Vaccines and Biologicals at WHO, added that recognition of vaccines is an important issue because it is pushing people to be vaccinated with more doses than they would otherwise be recommended to receive if the vaccines that they’ve already received that are WHO Emergency Use Listed are not recognised.

“And this again is not something that we should be doing in the face of constrained supply and inadequate supply at this point in countries where people are receiving and seeking out vaccines that they otherwise wouldn’t need for the purpose of their own protection and their own vaccine status.

“So I think these are, these are some of the reasons why this is such a critical issue. And again calling on all countries to recognize the WHO EUL vaccines, which have met the criteria of efficacy, safety and quality manufacturing,” O’Brien said.

The Covishield vaccine, which has been developed by AstraZeneca, is manufactured in India by Pune-based Serum Institute of India. India has exported over 66 million vaccine doses to nearly 100 countries through grants, commercial shipments and the COVAX facility. The UK had initially refused to recognise Covishield but following India’s strong criticism of the decision, the UK on September 22 amended its new guidelines and included the vaccine.

However, the move did not provide any relief from quarantine rules for Indian travellers vaccinated with two doses of Covishield. Later, British officials said the UK has issues with India’s vaccine certification process and not with the Covishield vaccine.

Under the new British rules that came into effect from Monday, fully vaccinated Indians will have to undergo 10-day quarantine. India also decided to impose reciprocal curbs against all British nationals arriving in the country.