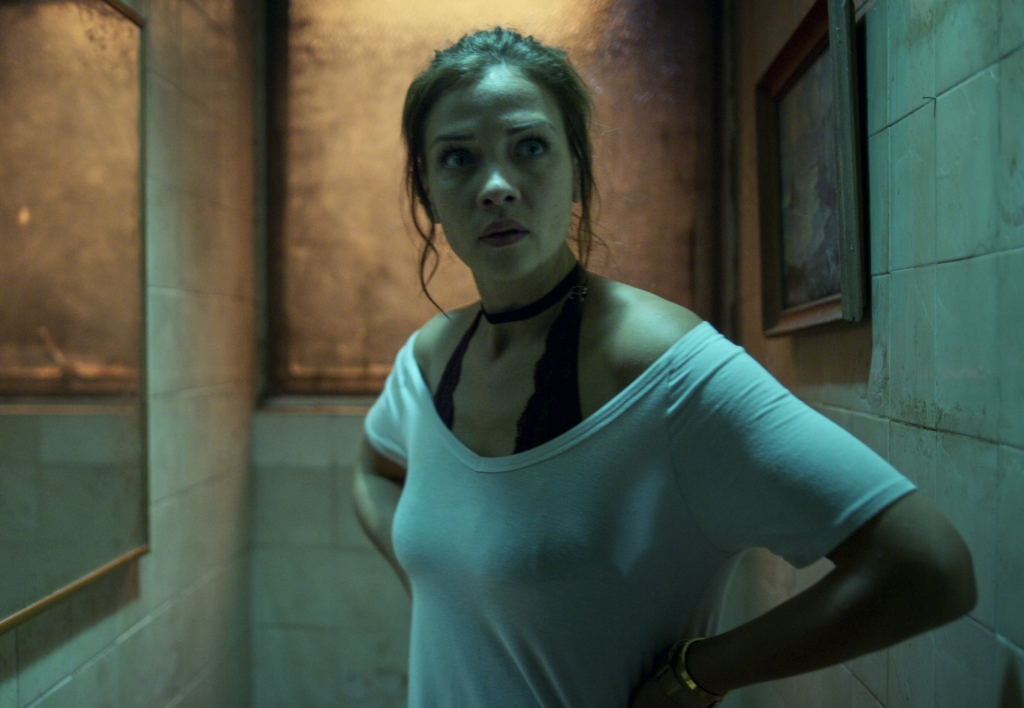 Mexican thriller series Who Killed Sara? has become Netflix’s most popular non-English language title ever with an estimated 55M subscribers tuning in since its launch last month.

The series stars Manolo Cardona as Alex Guzman, hellbent on finding out who killed his sister Sara after spending 18 years in prison for a crime he did not commit and on getting revenge on the Lazcano family.

It launched on March 24 and the streamer revealed the figures as part of its first quarter financial results. Season two of the show is set to launch on May 19.

On the U.S. side, the company revealed that Firefly Lane, which stars Katherine Heigl and Sarah Chalke was watched by 49M people in its first 28 days since its February 3 launch.

On the U.S. feature side, it noted that Rosamund Pike’s I Care A Lot was watched by 56M, Jennifer Garner-fronted Yes Day watched by 62M, Anthony Mackie and Damon Idris’ Outside The Wire watched by 66M people and the last installment of To All the Boys I’ve Loved Before trilogy scored 51m viewers.

Other international highlights include feature film Below Zero from Spain, which was watched by 47M in its first four weeks, feature Space Sweepers from Korea with 26M and rom-com Squared Love from Poland with 31M viewers.

“Another goal is to create great, locally authentic stories in countries all around the world. It’s why our priority for local language titles is to have a big impact in the home territory so we don’t sacrifice local impact for travelability. But we’re increasingly seeing that these local titles find significant audiences around the world, which supports our thesis that great stories are universal: they can come from anywhere and be loved everywhere,” it noted.

The company highlighted that it is still facing Covid-19 related delays and said that the 2021 slate is “more heavily second half weighted with a large number of returning franchises”.

“While the roll out of vaccines is very uneven across the world, we are back up and producing safely in every major market, with the exception of Brazil and India. Assuming this continues, we’ll spend over $17B in cash on content this year and we’ll continue to deliver an amazing range of titles for our members with more originals this year than last,” it added.