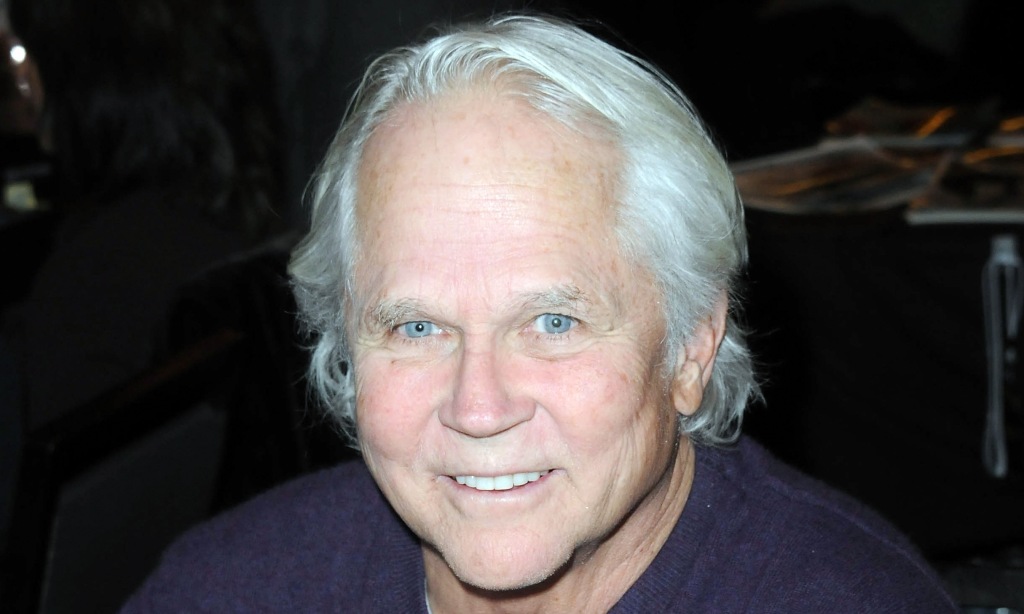 UPDATE, with statements from Dow’s son & management Tony Dow’s son and management team have confirmed that the actor is still alive, with his representatives attributing the earlier misinformation to the distraught state of the Leave It To Beaver actor’s wife.

“This is a difficult time,” Dow’s son Christopher Dow said in a statement posted on the actor’s Facebook page. “Dad is at home, under hospice care, and in his last hours. My wife and I are by his side along with many friends that have visited. He has a fighting heart.”

Earlier, in a note marked “URGENT UPDATE” on the Facebook page, representatives Frank Bilotta and Renee James write, “This morning Tony’s wife Lauren, who was very distraught, had notified us that Tony had passed and asked that we notify all his fans. As we are sure you can understand, this has been a very trying time for her. We have since received a call from Tony’s daughter-in-law saying that while Tony is not doing well, he has not yet passed. Tony’s son Christopher and his daughter-in-law Melissa have also been by his side comforting him, and we will keep you posted on any future updates.”

Deadline has reached out to Dow’s management team for further comment, and has removed the obituary published earlier from the site.

Earlier today, Bilotta and James announced on social media that Dow had died. The news about the beloved actor from the iconic sitcom made global headlines  and prompted an emotional message from Dow’s Leave It To Beaver co-star and lifelong friend Jerry Mathers. “He was not only my brother on tv, but in many ways in life as well,” Mathers wrote on Facebook today. “Tony leaves an empty place in my heart that won’t be filled.”

The New York Times, The Washington Post, CNN and news organizations around the world reported the death. The Times, among others, has posted an Editor’s Note correcting the earlier reporting, now noting, “he is still alive.”

Los Angeles ABC reporter George Pennacchio subsequently posted on Facebook that Dow’s wife, Lauren, mistakenly thought her husband had died during the night at their home and mistakenly informed Dow’s management that he had passed.

“Tony Dow is still alive,” reports Pennacchio. “I had a conversation with his wife, Lauren. She is understandably distraught and grief-stricken about what’s been going on with Tony’s health battle these past months. He’s been in hospice care at their home, and based on some health issues overnight, Lauren inferred that Tony had passed away to some people close to her and the word quickly spread. Lauren admits she’s been ‘a little fuzzy’ these days – understandable.

“She told me she now feels ‘foolish’ about what has transpired since his death has been reported around the world,” Pennacchio continues. “She also told me, through her pain, ‘it is of my own doing.’ I told her we know it’s been a very stressful time and people understand overwhelming grief. Lauren says she ‘loves and adores’ her husband of 42 years with all of her heart. While she did say he passed, she now understands the miscommunication and is sorry for causing a commotion in this challenging time.”

Dow’s son, Christopher Dow, told Fox News, “This is a difficult time. Yes, he is still alive, but in his last hours; under hospice care.”

Dow’s representatives mistakenly announced his death with the following statement: “It is with an extremely heavy heart that we share with you the passing of our beloved Tony this morning. Tony was a beautiful soul – kind, compassionate, funny and humble. It was truly a joy to just be around him. His gentle voice and unpretentious manner was immediately comforting and you could not help but love him. The world has lost an amazing human being, but we are all richer for the memories that he has left us. From the warm reminiscences of Wally Cleaver to those of us fortunate enough to know him personally – thank you Tony. And thank you for the reflections of a simpler time, the laughter, the friendship and for the feeling that you were a big brother to us all.”

Bilotta owns the Florida-based Bilotta Gallery, which has exhibited artworks by celebrity artists including Dow, Billy Dee Williams, Billy Bob Thornton and many others.

Last week, Dow’s reps reported on the actor’s Facebook page that he had suffered setbacks in his cancer battle.