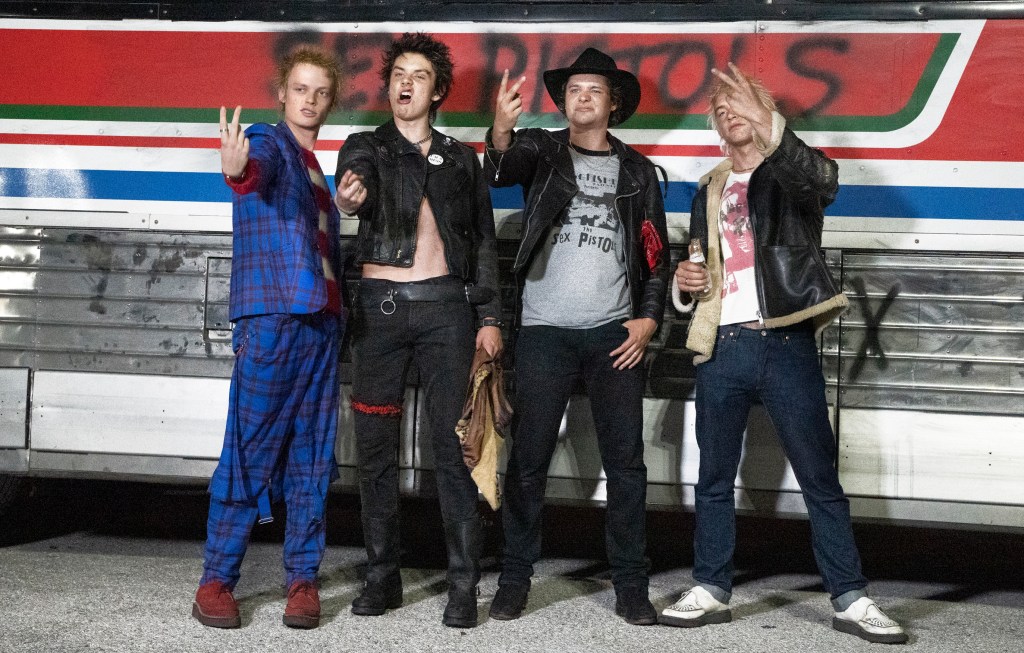 Wiip, the studio behind series such as HBO’s Mare of Easttown and Apple’s Dickinson, has secured further investment.

The company, run by former ABC boss Paul Lee, has received additional investment from private equity company Atwater Capital. Terms of the deal were not disclosed.

Atwater Capital first invested in the studio in 2020 with Atwater’s Founder and Managing Partner, joining wiip’s advisory board at the time.

Atwater further supported wiip, which was founded in 2018, with a debt facility in 2020.

Paul Lee, CEO of wiip, said, “We love working with Vania and Atwater, and are thrilled that the team is committed to continuing this partnership with wiip. We look forward to bringing our creative vision and projects to audiences around the world amplified by Jeongin’s brilliant leadership at SLL.”

Vania Schlogel, Founder and Managing Partner at Atwater Capital added, “We are delighted to continue on as a supportive shareholder of wiip, a studio that’s fiercely focused on genre-defining, globally impactful content. It is an exciting time to work with one of the only independent purveyors of the premium episodic content that global OTT players and their audiences are demanding, and a studio with an incredible focus on empowering top creatives to tell authentic, compelling stories. We look forward to supporting wiip during its next chapter of growth, as it continues to drive transformational change both on and off-screen.”

Jeongin Hong, CEO of Contentree JoongAng, a holding company of SLL, and board member of SLL, said, “Throughout our time working with wiip and Atwater Capital, our shared passion for authentic and impactful storytelling has been evident. Atwater brings exceptional experience and strategic insight, and we believe that this strengthened partnership will position wiip for further growth and continued creative success .”