Will a high-interest rate regime coexist with an equity market uptrend? 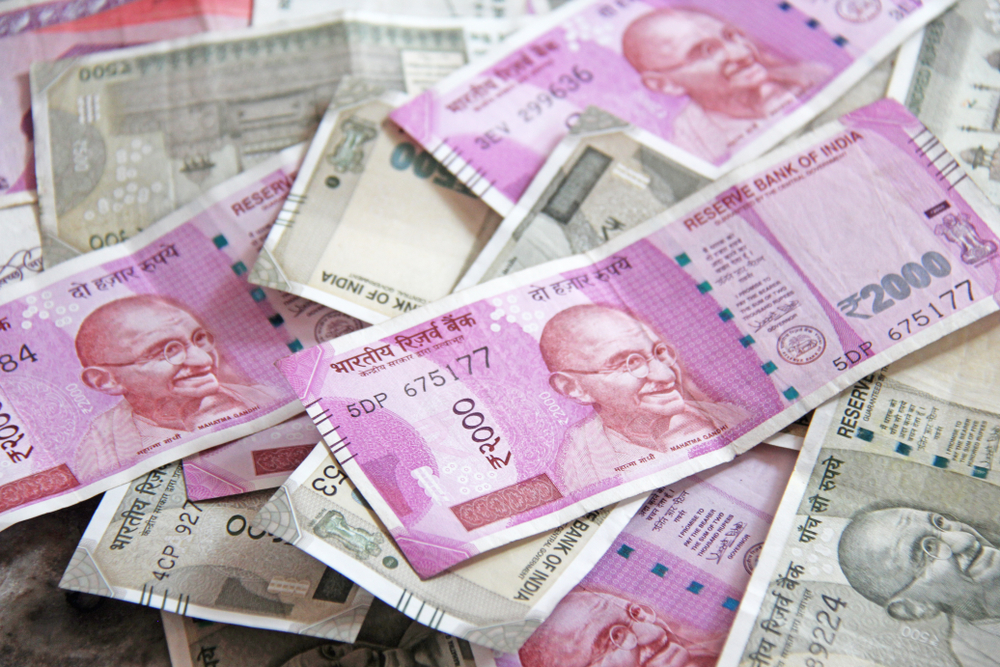 This is not the first time the dynamics have changed, but over the last 15 years, there have been only three incidences when the equity market gave negative returns during the rate hike by the RBI.

According to Dr. V.K. Vijayakumar, Chief Investment Strategist at Geojit Financial Services, from 2003 to 2008, the Fed raised rates 17 times in a row. In spite of this severe monetary tightening, equity markets soared, globally.

In the past few days, the domestic equity market has seen a sharp rise after foreign investors return to the Indian market on the back of the weak dollar index and higher corporate earnings. The sentiments of foreign investors also got boosted after the US data showed a contraction in the economy for the second consecutive month raising hope that US Fed will not go aggressive rate hike.

Foreign investors turned buyers in July nearly after 10 months, with an investment of around Rs 4,980 crore in the Indian equity markets. This comes heavy sell-off by these entities of around Rs 50,203 crore.

“There is a complete reversal of FPIs activity in the Indian stock market. FPIs who were relentless sellers in the Indian market from October 2021 to June 2022 turned net buyers in July and the buying continues in August, so far,” Vijayakumar added.

On Friday, the monetary policy committee (MPC) of RBI unanimously voted to increase the policy repo rate by 50 basis points to 5.40 per cent. Consequently, the Standing Deposit Facility (SDF) rate was adjusted to 5.15 per cent, and the Marginal Standing Facility (MSF) rate and the Bank Rate were adjusted to 5.65 per cent.

This is the third consecutive rate hike by the central bank this year after a 40 basis point hike in May and 50 basis points in June. With the hike, the RBI has increased the rate by 140 basis points since May this year.

Sneha Poddar, AVP, Reserve, Broking & Distribution, Motilal Oswal Financial Services, said that interest rate doesn’t impact all the sectors similarly. While there are certain sectors that tend to get hurt, on the other hand, there are sectors that get benefitted out of it like banking. So debt-laden companies tend to bet out of flavor while investors move to more stable companies.

Going ahead, the equity market is likely to an uptrend with the higher interest rates. “We believe that the trend might continue as strong macro data, steady earnings, softening of commodity prices and healthy progress in monsoon lends support to the Indian economy,” Poddar added.

Experts believe India is expected to be one of the fastest growing economies in the world and with inflation seeming to be moderating, RBI may not be that aggressive in its rate hikes going further.

Poddar also added that moreover with capacity utilization in the manufacturing sector being above the long-term average and improvement in new orders in Q2FY23, this would fuel additional capex requirement. This along with the upcoming festive season would support economic growth.

On the other hand, FIIs seem to have made a comeback that would further support the market.