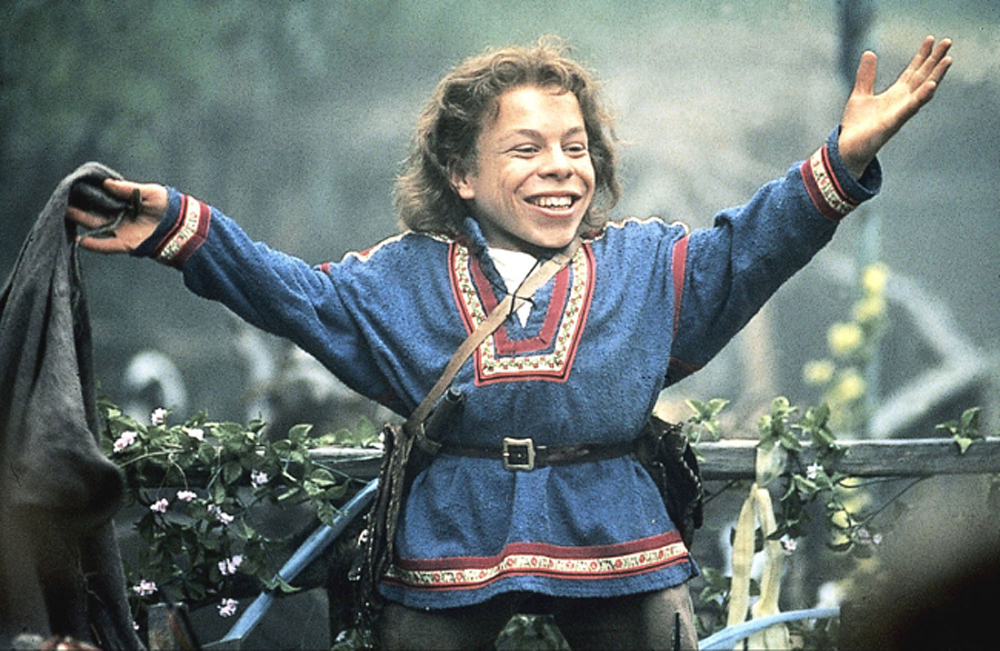 EXCLUSIVE: Willow, the Disney+ and Lucasfilm fantasy series based on the 1988 movie, has changed its pilot director for the second time.

Jonathan Entwistle, who had signed up for the job in late January, calling it “a dream come true,” left the project in April, I have learned. Entwistle replaced Jon M. Chu who had stepped down two weeks prior citing scheduling concerns.

The production schedule for Willow was pushed, in part because of a recasting of one of the leads. As a result, Entwistle left during prep in April due to a scheduling conflict with his Apple TV+ series Hello Tomorrow, starring Billy Crudup, which is about to start production.

I hear Entwistle’s exit did not impact production. Stephen Woolfenden (Outlander), a producing director on the Willow series, stepped in to shoot the first two episodes, which have now been completed. A rep for Lucasfilm declined comment.

The new incarnation comes from Jonathan Kasdan, who wrote the pilot and serves as co-showrunner alongside Wendy Mericle; the original film’s director Ron Howard and writer Bob Dolman; as well as Lucasfilm, which produced the movie.