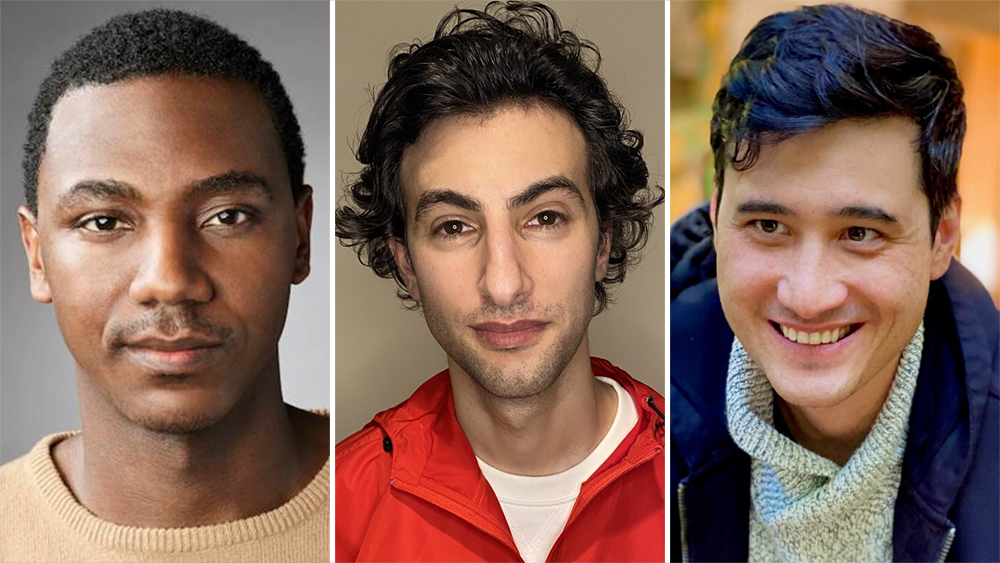 EXCLUSIVE: WME has signed creator, stand-up comedian, director, producer and actor Jerrod Carmichael, and creators and producers Ari Katcher and Ryan Welch. Carmichael most recently directed and starred in On The Count of Three, which Katcher and Welch wrote, which premiered to rave reviews at the 2021 Sundance Film Festival and will be released this spring through UAR/MGM. He is next set to star in the upcoming Yorgos Lanthimos film Poor Things and will also be filming his third HBO special – a collaboration with Bo Burnham.

Best known for starring and producing the NBC series The Carmichael Show, the mult-talented comedian starred in the 2017 stand up special 8 on HBO, directed by Bo Burnham. He made his debut on HBO in 2014 with his critically acclaimed one-hour special, Love at the Store, directed by Spike Lee. Some of his other critically TV credits included his two-part HBO special Home Videos as well exec producing the award-winning Hulu series Ramy.

This comes on the heels of WME’s other recent signings, including Orlando Bloom, Sean Combs, Zac Efron, Tom Segura and Daddy Yankee, among many others.