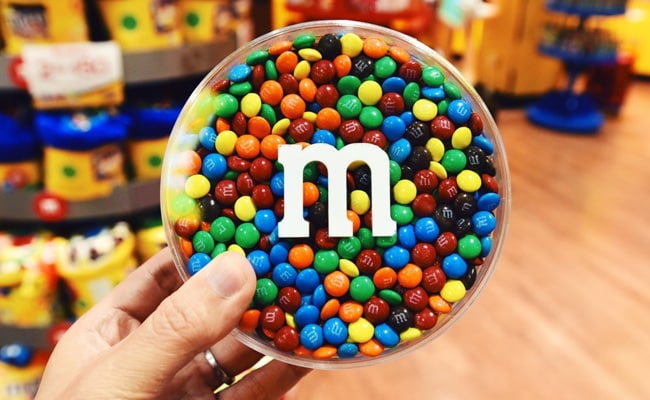 M&M’s announced Monday it is pausing a publicity campaign featuring its signature cartoon mascots, after the so-called “spokescandies” became a target for a Fox News firebrand decrying them as “woke.”

M&M’s, which date to 1941, had sought to communicate a message of diversity in its branding around different colours of the sugary-shelled chocolates.

The brand owned by Mars most recently introduced Purple, a colour often associated with the LGBTQ community, calling the addition a symbol of “acceptance and inclusivity” in a September 2022 news release.

The candy maker followed up in January with the launch of an M&M’s package with only the female-identified candies: Green, Brown and Purple, with funds going to all-female music and business ventures.

Carlson, who has used his widely-watched program to tout the racist “great replacement theory” and other extremist views, also railed against M&M’s in January 2022 after the brand replaced the Green character’s shoes with sneakers, which he deemed “less sexy.”

“M&M’s will not be satisfied until every last cartoon character is deeply unappealing and totally androgynous,” said Carlson.

The company on Monday made no mention of Carlson in announcing the marketing pause, saying it did not think the tweaks to the characters “would break the internet,” M&Ms said on Twitter.

“But we now get it — even a candy’s shoes can be polarizing. Which was the last think M&M’s wanted since we’re all about bringing people together,” said the brand, adding it has enlisted comedian Maya Rudolph as a spokesperson.

“Do Not Approve Anyone Appropriating Netaji,” Says His Daughter