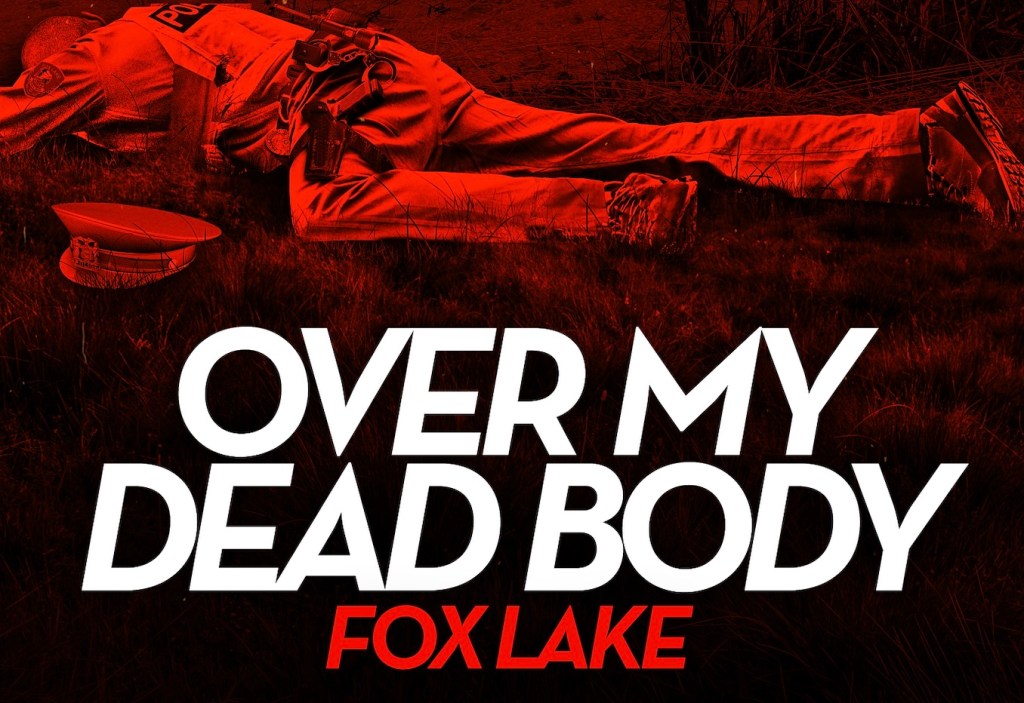 The company has now set the latest installment of the series. Over My Dead Body: Fox Lake will investigate the story of a small-town cop, known as GI Joe, who is gunned down in a swamp in the summer of 2015 and quickly becomes a martyr in the national media.

But when a dogged investigator and his team set out to get justice, they uncover unsettling secrets about Joe, the local police department, and the village of Fox Lake.

The series will be hosted by Matt Baglio, who has written books including Argo: The True Account of the 1979 Rescue of Six American Hostages from Iran and The Rite: The Making of a Modern Exorcist.

Wondery is the company behind The Shrink Next Door, which is being remade for Apple TV+ and Dr. Death, which was adapted into a series for USA Network.

The Joe Exotic: Tiger King podcast, which came out in 2019, is also being adapted as a limited series for Peacock.

The first installment of Over My Dead Body, Tally, covered the murder trial of Dan Markel.

Over My Dead Body: Fox Lake will be released on Wondery+ on September 27 and on all podcast platforms on October 11.