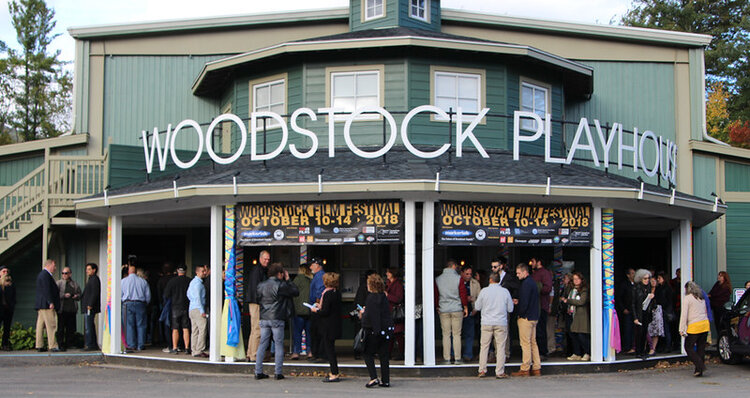 The Woodstock Film Festival will resume indoor screenings at its 22nd annual edition this fall, and also will recognize Neon founder and CEO Tom Quinn with a career honor.

This year’s festival will run from September 30 to October 3. It has carved out a notable place in the fall fest circuit because of its location, which is 110 miles north of New York City and also close to a number of film industry figures in the Hudson Valley. The surrounding region has also become more active in terms of film and TV production in recent years, adding multiple new soundstages.

Quinn will receive the festival’s 2021 Honorary Trailblazer Award. Before Covid-19 turned the 2020 edition into a hybrid affair with drive-ins and online screenings, Quinn had been scheduled to get the award last year, on the heels of Neon’s triumph with Parasite. The film, which had its world premiere in Cannes in 2019, played several other fests (including Woodstock) en route to a successful commercial run and a Best Picture Oscar win in early 2020.

Before creating Neon, Quinn made his mark as co-head of Radius, a Weinstein Co. label known for innovative release strategies. It also distributed acclaimed films like 20 Feet from Stardom, which won the Oscar for Best Documentary. Quinn also led acquisitions at Magnolia Pictures and was a key member of the specialty outfit’s management team, helping form genre label Magnet. Magnolia was among a select group of companies deploying day-and-date releases well before the advent of the current streaming era.

The updates on Woodstock’s 2021 edition follow a period of restructuring for the festival, which added seven new members to its board of directors this year. Like all festivals and cultural organizations coping with the pandemic, Woodstock faced considerable challenges but has begun to emerge on the other side. One sign, festival officials said, is that they have paid off the mortgage on their headquarters in Woodstock, NY.

A challenging 2020 “pushed us to think outside the box and create innovative new programming while exploring new platforms to host our events,” Woodstock Film Festival Co-Founder & Executive Director Meira Blaustein said. “I look forward to welcoming back filmmakers and audiences to a full-blown film festival that is stronger than ever.”

Festival films will screen at the Bearsville Center, the Tinker Street Cinema and the historic Woodstock Playhouse and the Orpheum Theatre in Saugerties. Panels will be hosted at the White Feather Farm and the fest’s awards ceremony will be held at Ulster County Performing Arts Center in nearby Kingston.