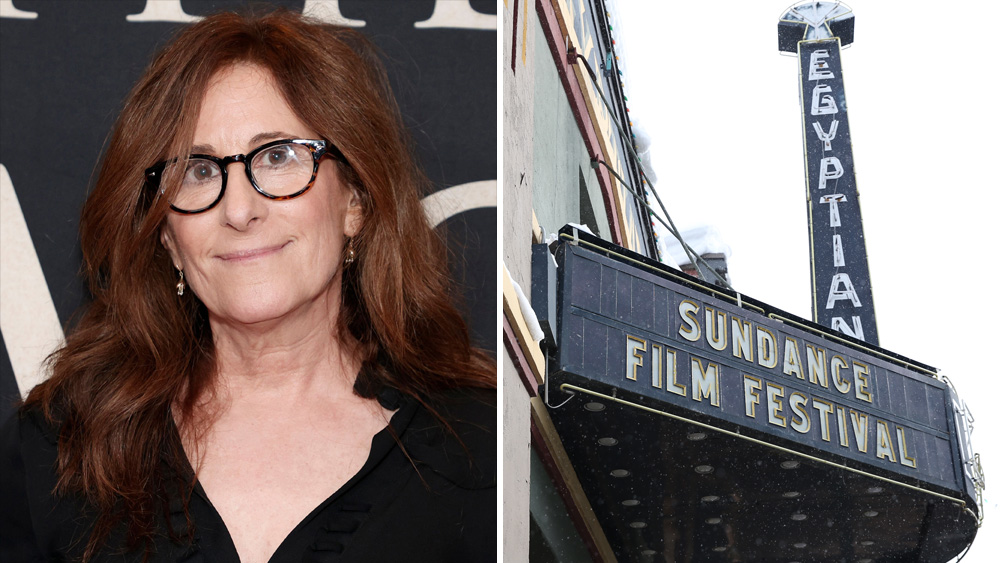 Writer-director Nicole Holofcener returns to Sundance for the fourth time with biting comedy You Hurt My Feelings. It’s her reunion with Julia Louis-Dreyfus, who stars as a novelist with a marriage upended by overhearing her husband’s honest opinion of her latest book. Michaela Watkins, Arian Moayed and Jeannie Berlin also star. You Hurt My Feelings premieres today at 6:30 MST. Ahead of that, Holofcener shares some thoughts with Deadline on her latest film, the festival, and directing in pajamas, remotely, with a case of Covid.

DEADLINE: You’re a writer. How personal is this film for  you?

HOLOFCENER: The movie is personal to me in indirect ways. I’ve wondered about the questions that are raised in the film. Would I be able to feel ok if someone very close to me didn’t like my movies?  I’m sure plenty of people I know don’t like my movies, or not all of them, and I just don’t know it, thank god. But if I knew it? Somehow that would feel so embarrassing. So is it better to lie and just support the people we love, or to be honest, and convince them we love them anyway?

DEADLINE: You worked with Julia Louis-Dreyfus on 2013 film Enough Said. How was it to be reunited?

HOLOFCENER: Julia and I had so much fun on Enough Said so I’ve been trying to write something for us again Clearly I’m not speedy type.

HOLOFCENER: First challenge that comes to mind was the fact that I got Covid in week two. But I directed on my laptop from home, and somehow it all worked out. Directing in pajamas isn’t so bad. Ok, it was, actually, kind of hair-pulling. All of the actors are hilarious, and collaborating was great. It was, actually, one of my most fun, easy shoots. Laughter helps a lot.

DEADLINE: Your first Sundance project was Walking And Talking in 1996. I think it’s fair to call you Sundance royalty. How do you find the first in-person festival in three years?

HOLOFCENER: Royalty, huh? Okay am I Kate Middleton or Meghan Markle? Or maybe I’m the dead queen. However, thank you for the compliment. At least you didn’t call me a stalwart. Please don’t call me a stalwart. As for the festival, it’s interesting, having been here several times, to see how Park City has changed. It’s much more crowded, hard to get tickets. The town used to feel like a film festival was going on. Maybe it’s just this first weekend, but everything is mobbed.

DEADLINE: It’s a challenging time for indie film. What do think are the biggest threats to the industry?

HOLOFCENER: I’m sorry but I’m not going to answer [that]. There are folks who could answer that question much better than I can. I will say that I’m thrilled I still get to make movies and from the looks of it here, lots of new people are making movies too.

DEADLINE: Are you looking forward to the premiere?

HOLOFCENER: I’m so excited and nervous to show my film on Sunday. I haven’t seen it with a real audience. Julia and Tobias are here, and I think they’re proud of the movie, and that is very gratifying. The thought of making a movie and the actors being embarrassed by it would make me want to curl up and go home. I think we’re going to have fun. And, of course, I’m trying to see lots of other movies.