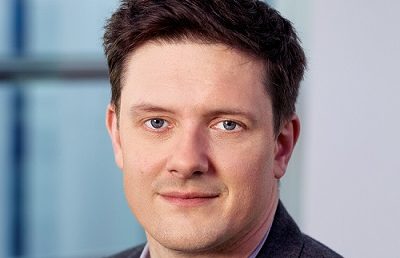 Sky registered its biggest audience numbers of all time in 2020, Sky UK’s Managing Director of Content Zai Bennett revealed today. Deadline has confirmed that overall figures were up 20% year-on-year across all platforms for the broadcaster’s entertainment offerings (not including news and sport).

Speaking at the Edinburgh TV Festival, Bennett said that Sky had outperformed the wider TV biz for growth during a 12-month period that saw broadcasters benefit from people being stuck at home during lockdowns. “We outgrew the market which was really satisfying,” he commented. “2020 was our biggest viewing year of all time.”

The MD also addressed the fallout from the scandal that saw Noel Clarke accused of multiple instances of sexual misconduct in an investigation by UK newspaper The Guardian. Since then, Sky severed ties with the actor/director and the company introduced new safeguarding rules and training across all of its productions.

Bennett said there was a wider “cultural issue” highlighted by the scandal.

“There were procedures in place for people to complain [about workplace misconduct], but nobody called [the numbers], nobody complained,” he stated. “[They thought] ‘nothing’s going to happen’, ‘there’s going to be retribution’. That’s unbelievably worrying, scary.”

“We have zero tolerance policy across these areas,” the exec affirmed.

Bennett also addressed industry diversity failings, admitting that while Sky had been making a firm effort to improve representation across the board in its programming, the company still had “issues” specifically in comedy writing and writing for kids. “Those are areas we still have to work on,” he said.

Writer Jack Thorne set the hot button agenda at Edinburgh this year with his searing MacTaggart Lecture during which he claimed the TV industry had “utterly failed” disabled people.

In response, Bennett noted today that Sky was “coming up with an action plan to tackle a lack of disability off and on screen”.