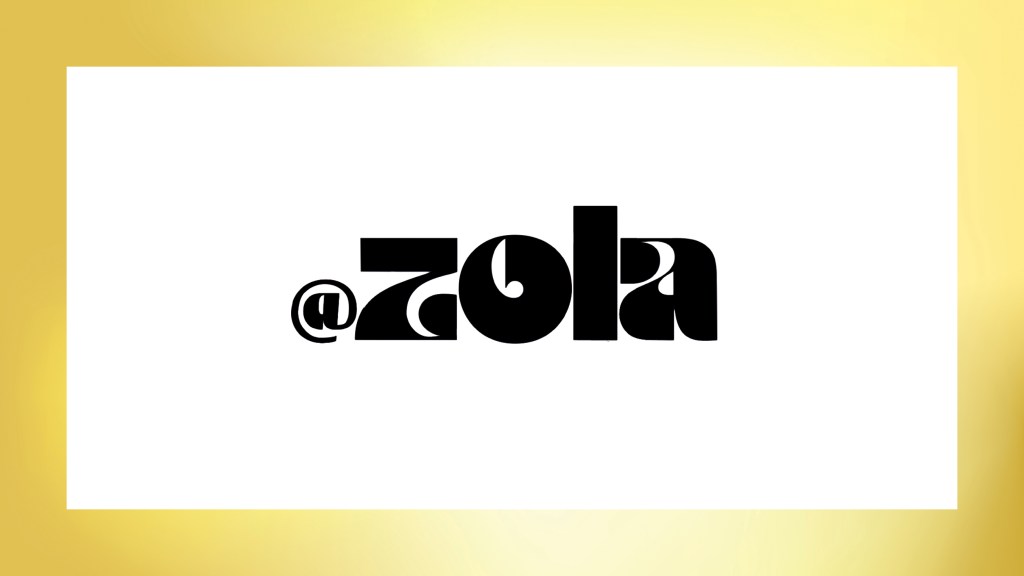 The heroine of Zola – the unique, Twitter-chain inspired pic about a hastily arranged raunchy road trip – was drawn in part from The Wizard of Oz, director Janicza Bravo told a panel at Deadline’s New York Contenders event. It’s a about  girl who craves adventure, leaves a boring pale life “and is transported into this deeply saturated world, and by the end has made three enemies” (Yes, the end is a twist from the classic.)

The film, which debuted at Sundance last year, centers on the dynamic between Zola (newcomer Taylour Paige) and Stefani (Riley Keough). It is based on a 2015 Twitter thread by A’ziah King, who was then a 20-year-old Hooters waitress. She wrote about her chance encounter with a stripper and the resulting two-day Florida road-trip bacchanal involving prostitution, murder and a violent pimp known simply as Z.  Nicholas Braun, Ari’el Stachel and Colman Domingo also star.

Bravo, who co-wrote the film with Jeremy O. Harris, said she was also going for a childlike, playful vibe. The real Zola is 19, Keogh’s character is 23. “I tried to weave in the playfulness. I kept thinking about the cellophane that wraps cotton candy, and putting it all over the film,” said Bravo, about keep the score “young and girlish” with no sense of mortality.

In fact older folks may wonder why she went on that trip, Harris said. “Because she was 19. When you’re 19, you say yes.”

Researching the script, Harris studied King’s every twitter post, utterance, interview. The striking thing was how “tender and small she was [with only] the patina of a grown woman.”

In an era of social media, “We all have our front-of-the-house and back-of-the-house personalities,” Bravo said.

“Those tweets that could have fallen by the wayside are the best of the 2000s. We have to treat this like it’s Emily Dickenson,” said Harris.